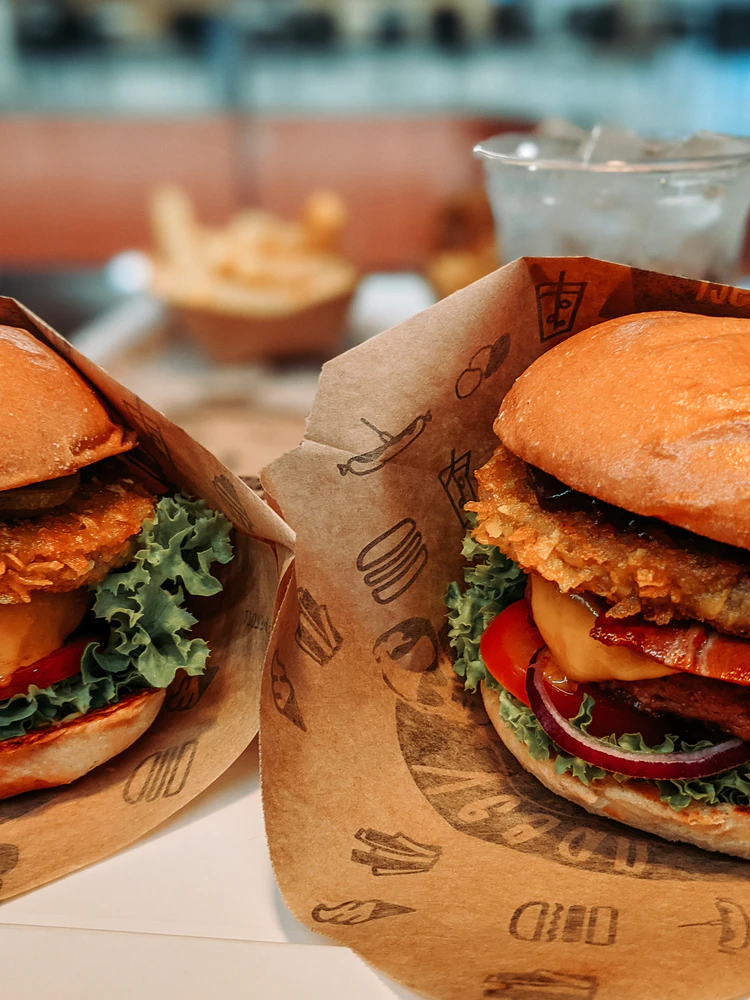 Alternative meats are here to stay! Can they satisfy our demand for more meat, save the planet, and our health?

Meating the Demand: For More “Meat”

Alternative meat options once only popular among vegans and vegetarians are now gaining popularity across all types of eaters. These alternative meats include plant-based options such as tofu, bean, mushroom, and soy-based products as well as fermented and lab-cultured or in vitro meat (IVM). Over the last decade, the alternative protein industry raised $5.9 billion in investments, with more than half of this money flooding in during 2020 alone. With the rise in alternative meats and proteins, mainstream fast food companies like McDonald’s and Burger King are switching up the menu to meet the demand. In February 2021, McDonald’s announced a 3-year worldwide contract with Beyond Meat, a popular alternative meat company while Burger King aims for half its menu to be plant-based by 2030.

Meating the Demand: For Our Planet

Climate change and environmental factors are major reasons why alternative meat options are in high demand. Agriculture constitutes almost 10% of the total greenhouse gas emissions produced, most of which comes from livestock and soil management. Producing animal-based meats requires up to twice as much energy compared to plant-based meats, according to one study and a shift away from animal-based meats could reduce greenhouse gas emissions by 73%. In a head-to-head comparison, one study found Beyond Meat’s plant-based burger generates 90% less greenhouse gas emissions, uses 46% less energy, and has less impact on water scarcity and land use compared to an equivalent animal-based meat burger. However, third-party independent assessments are needed to fully validate and quantify the impact plant-based vs. animal-based meats have on the environment. In response to consumer interest, several companies are now offering carbon-labeling on their packaging as a way to quantify environmental impact. While this is promising, more research is needed to determine accuracy and standardization of carbon-labeling.

Meating the Demand: For Our Health

What impact do plant-based and alternative meats have on our health? Research has shown that consumption of red and processed meats (e.g. sausage, bacon) is associated with increased obesity, type 2 diabetes, cardiovascular disease and some cancers. Furthermore, replacing animal-proteins with plant-proteins is associated with lower risk of chronic diseases. However, previous studies focused on the benefits of eating plant-proteins from whole foods, like legumes, whole grains, nuts, and seeds.  Whole foods contain important vitamins (thiamin, niacin, and folate) and minerals (calcium, magnesium, potassium, and iron) which are often lost in the process of creating plant-based meat alternatives. Accordingly, plant-based meats are considered highly processed foods and often come with a laundry list of ingredients including harmful refined grains and sugars. So, while not all animal-proteins are harmful, not all plant-based proteins should be considered healthy.

Bottom line? Research shows that, when possible, choosing plant-based foods that are minimally-processed is better for our health and the planet.

Read more on lab-cultured and in vitro meat (IVM) in the Pipettepen here and here.