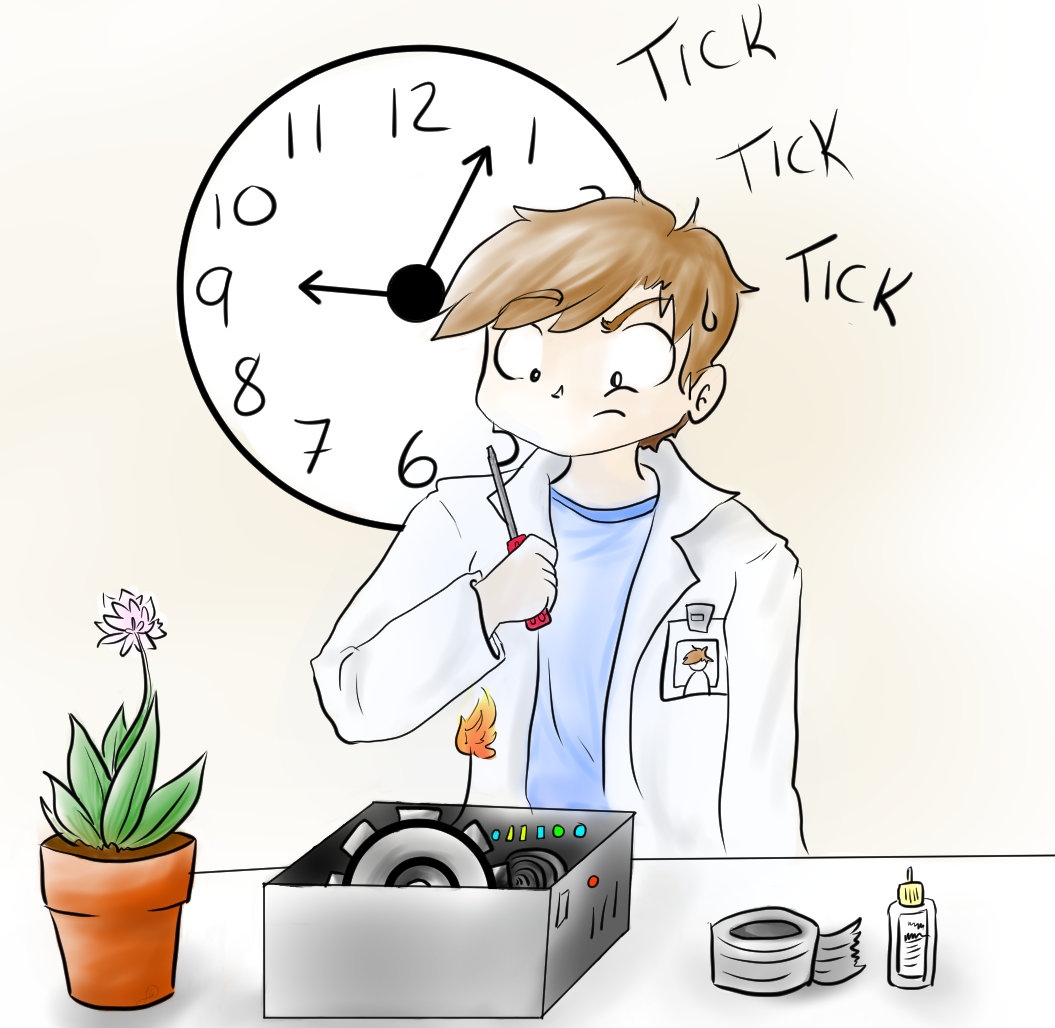 Beverly Crusher. Roy Hinkley. Emmett Brown. Samantha Carter. Sheldon Cooper. The Doctor. Abby Sciuto. Temperance Brennan. What do each of these scientists have in common? From creating a Geiger counter out of bamboo, to discovering, identifying, and curing a disease in the nick of time, each of these cinematic scientists has completed impossible tasks. Often works of fiction create all-knowing scientists who can solve any problem posed to them in the nick of time. However, do these depictions affect public expectations and imply that scientists are experts in every scientific field imaginable?

During recent years, many stereotypes about scientists have shifted, allowing researchers to shed the traditional “geeky” scientist persona. Some say that new perceptions of scientists reflect their cinematic portrayal as heroes and experts, “mavericks” who overcome obstacles both cerebral and physical in nature, persevering until they successfully save the day at the last moment possible.

However, how do these changing ideas about scientists translate to public expectations of the average scientist? Do “maverick” scientists portrayed in film cause people to idealize scientists and lead to the expectation that they will have all the knowledge Data, the android in Star Trek, has in his memory banks? In a recent survey, 49% of polled scientists stated that they felt the public has unrealistic expectations about the speed at which scientists should generate solutions to problems. Perhaps scientists feel the pressure of comparing themselves to their science fiction counterparts. The data certainly shows that the public has historically had high expectations for scientists. When polled, most Americans predicted scientists would cure cancer within 50 years, with polling starting as early as 1949. However, cancer still has not been cured, as exhibited by the recent National Cancer Moonshot proposal generated by President Obama, pushing for research funding to improve cancer patient outcomes.

Is it even possible to be the all-knowing scientist? As a lowly graduate student, I know that I will never be as brilliant as Dr. Beverly Crusher, who could probably cure cancer within one single episode. However, I believe that each of these idealized scientists creates a good model of what we should hope to be as scientists — individuals who thrive on the work, constantly learn new things, contribute to current knowledge, and reward the faith and trust that the public places in them.