Is the GRE a Waste of Money? 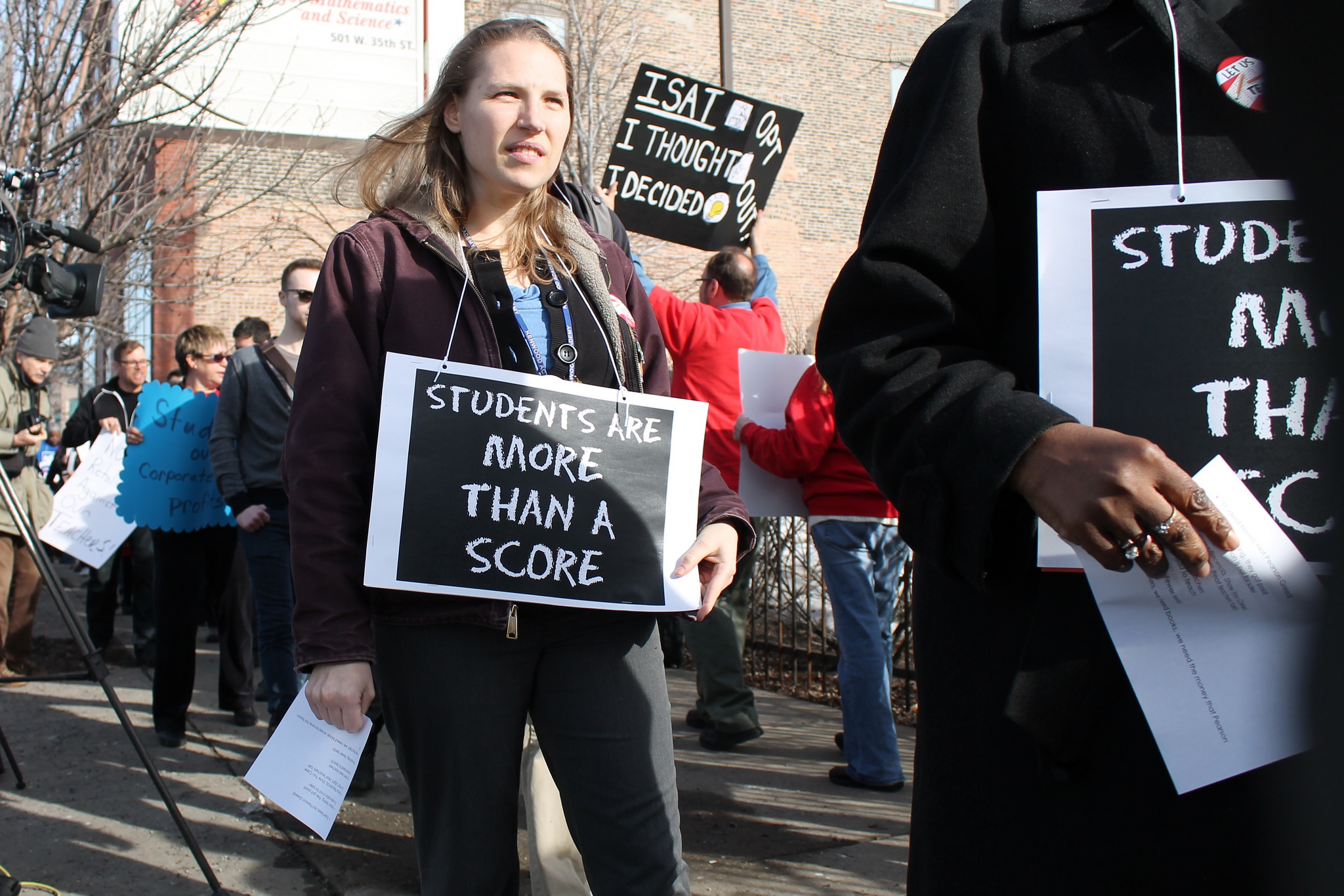 Graduate schools generally utilize previous transcripts, Graduate Record Examination (GRE) scores, personal statements from applicants, and letters of recommendation in order to assess whether candidates are suitably prepared for success in graduate school. However, how much do any of these individual components contribute to the success of a student in graduate school? Multiple published articles argue that there are no methods to precisely measure the success of graduate students, however that hasn’t stopped scientists from trying. In a recent study from the University of North Carolina at Chapel Hill, researchers tackled this question by characterizing success in graduate school as the number of published first-author articles. They then compared this to more traditional parameters that are normally used to determine if students are prepared for graduate school. Students’ grades, GRE scores, and even impressions from admissions interviews with faculty members were each examined and found to have no correlation to success in graduate school. In fact the only predictive indicator of success was found to be letters of recommendation that stated that the student were among the top tier of students.

Although this study was only recently published and has yet to have significant impact on graduate student applications, it is hardly the first study of its kind. A researcher at the University of California at San Francisco (UCSF) utilized data collected from students over the course of a twenty-year period and found that grades and GRE scores were not predictive of the success of students. This UCSF study found that the only indicators of success were whether or not the students had completed a full two years of research prior to graduate school and the subject-specific GRE.

Another study conducted at Vanderbilt University in Tennessee essentially found that the only thing that the GRE predicts is the first semester GPA of graduate students. All other markers of success such as passage of qualifying examinations, time to defense, successful completion of a Ph.D., and the likelihood of first-author publications did not correlate with GRE scores. In fact, when the GRE was originally assessed for its ability to predict success of students, the only measurement utilized was to compare GRE scores to the GPA of graduate students.

So, if the GRE doesn’t predict success in school, what does it actually indicate? Many are questioning the utility of the GRE as a measure that is useful in selecting students. Multiple basic scientists have spoken out against the usefulness of the GRE, and have cited studies that indicate that the GRE is a better predictor of both sex and race than it is an indicator of success in graduate school. As one researcher put it, “The GRE is a proxy for asking ‘Are you rich?’ ‘Are you white?’ ‘Are you male?” For example, some minorities, such as black students typically score 200 points below their white counterparts in spite of being successfully prepared for graduate school. Graduate school is typically a white-predominated educational platform. According to the National Center for Education Statistics, white students represent approximately 64% of the total graduate student population. By continuing to require students to submit GRE scores, schools are eliminating underrepresented minorities as potentially successful candidates, when instead they should be creating additional opportunities to prepare minorities to succeed in graduate school.

Most directors of biomedical graduate programs are actually basic scientists. They understand that educational practices should be evidence-based. However, in spite of all this compelling data, few institutions are actually eliminating requirements for extraneous examinations such as the GRE, transcripts, and other requirements. In fact, the University of North Carolina at Chapel Hill and Vanderbilt University researchers, who published the articles on GRE scores not being a predictor of graduate school success, are involved in the admissions process of biomedical programs at their institutions. Nonetheless, these programs still require submission of GRE scores, transcripts, and statements of purpose in spite of the fact that none of these application materials indicated who would thrive in graduate school. So the only question remains: If scientists won’t follow their own advice, how will academic admissions advance in the future?

Update: The author has been contacted by the UNC BBSP admissions office and told that while admissions for the 2018-2019 still requires submission of GRE scores, the admissions committee for the program has been instructed to ignore GRE scores in their consideration of applicants for the upcoming year. Currently the UNC Graduate School requires all programs to request GRE score submission prior to admission. In the future, the UNC BBSP program plans to review the success of the admission process while ignoring the GRE scores and then consider petitioning the UNC Graduate School in order to drop the requirement.

One of the authors of the UNC paper, and a member of the UNC BBSP team, Dr. Joshua Hall, maintains an active twitter presence and can be found at @jdhallphd. Dr. Hall keeps an active list on his twitter of all the programs that have either dropped or plan to drop the GRE from their admissions process for those interested.