The batteries that power everything from mobile phones to electric vehicles have changed our lives, especially in the current age of a global pandemic. The technology of lithium-ion batteries are built on decades of studies and a variety of expertise around the world, and will progress in the days to come. 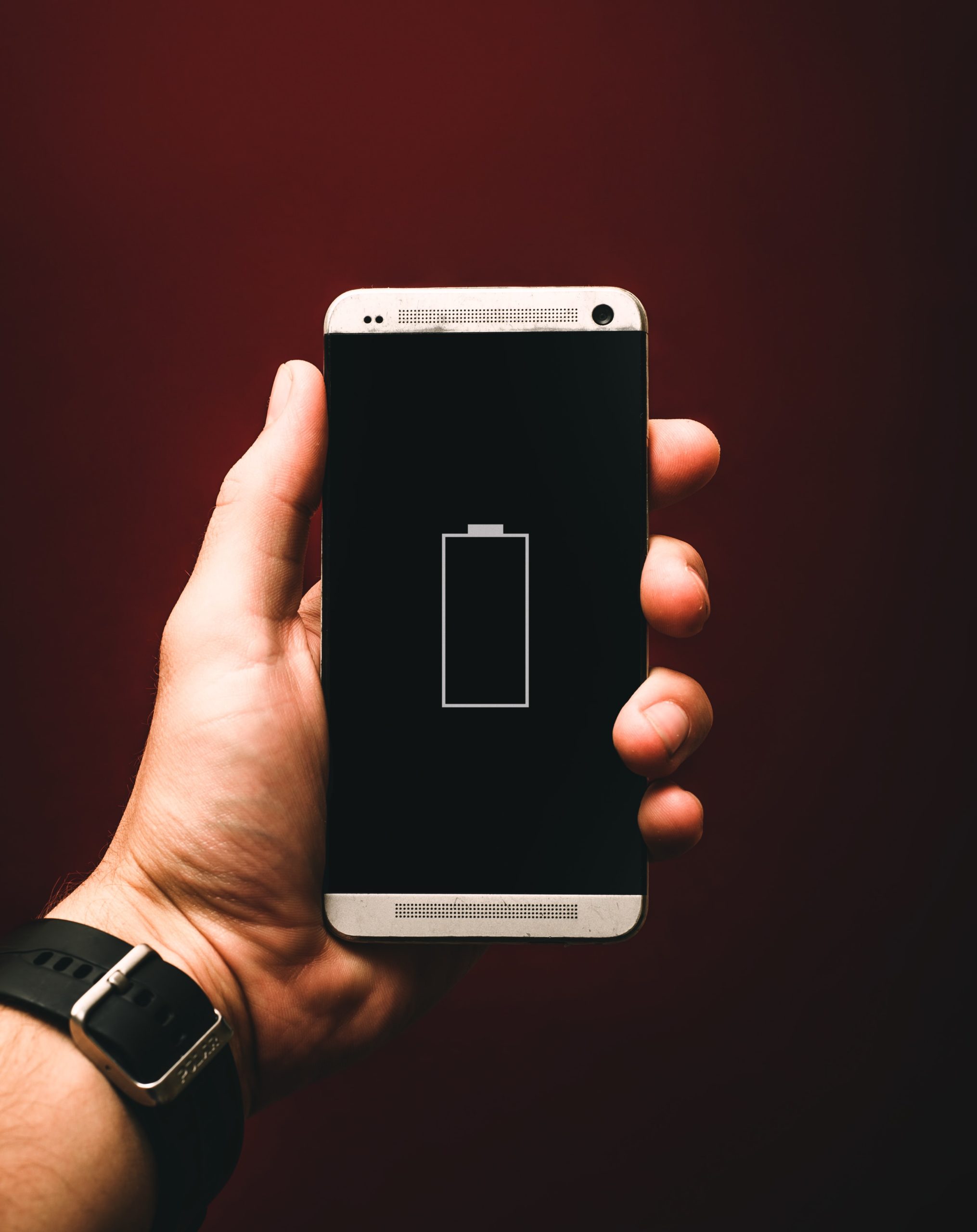 As the pandemic continues, I’m among those who are able to stay indoors to work from home. The first thing I made sure to secure was the power for all my electronic devices. While my laptop and cell phone charged, I wondered if this is the right time to swap to an electric vehicle so that I could also power my car at home. Despite the difference in their physical appearances, the battery chemistry of an electric car is, in fact, fundamentally the same as that of a laptop computer.

Batteries are energy storage devices that save and release electrical current. Nowadays, lithium (Li) ion batteries are the standard as they hold exceptional high energy density. Since its initial commercialization in the early 1990s, the lithium-ion (Li+) battery has become one of the landmark technologies that has transformed our lives. Its existence enables numerous portable electronic devices including smartphones and tablets, and marks the beginning of a revolution in electric vehicles and grid storage.

It all started with the ancient element, Li, that was created during the first minutes of the Big Bang. Though its existence was documented in 1818, scientists spent years trying to isolate elemental Li due to its reactivity. It was William Thomas Brande who is credited for isolation of Li by applying a voltaic pile to molten lithium oxide – from the very beginning days, Li was associated with electrochemistry.

Located in the leftmost column of the periodic table, the alkali metal Li has only one outer electron that’s easily liberated, allowing the high production of electricity. As the lightest metal who has the smallest atomic weight, scientists have long recognized that Li is of great promise to store a large amount of charge relative to its weight.

Due to its inherent instability, it wasn’t until the 1970s that the first battery made of Li became available. However, these batteries were not easily and safely rechargeable. This problem led researchers on a quest for rechargeable Li+ ion batteries.

In a battery, electrons flow from the negative electrode (anode) to the positive one (cathode).  Li+ ion-based batteries consist of the two electrodes, a separator in the middle, and an electrolyte to allow the flow of Li+ ions back and forth between the electrodes.

When a rechargeable Li+ ion battery is used to power a device, the Li+ ions travel from the anode to cathode in the battery with the electrons going through the device and reuniting the Li+ ions. When the battery is plugged in and recharging, the ions move in the opposite direction, stored back in the anode and are ready for the next operation (this interactive animation is helpful for visualization).

The configuration is deceptively straightforward. In fact, the technology we know today builds upon decades of work by many researchers with a variety of backgrounds and expertise.

The fruition of Nobel laureate

The development of Li+ ion batteries has been honored by the Nobel Prize in Chemistry of 2019. It was awarded to three researchers for their pioneering work: M. Stanley Whittingham of Binghamton University, John B. Goodenough of The University of Texas at Austin, and Akira Yoshino of the Asahi Kasei Corporation in Tokyo and Meijo University in Nagoya, Japan. The three each advanced the electrode materials that made the battery practical.

In the 1960s, the feasibility of Li+ ions battery applications became evident. At the time, scientists used Li metal as the anode to create electrons and Li+ ions. What was needed was a cathode material that can pull in Li+ ions and release them, a phenomenon known as intercalation. In 1976, Whittingham, then at ExxonMobil Corporation, identified a metal sulfide material, titanium sulfide (TiS2) to allow Li+ ions to be intercalated. The structure in TiS2 has a layered arrangement that efficiently catches Li+ ions.

The eventual breakthrough for cathode material came from Goodenough and co-workers in 1980. Goodenough believed that, instead of a metal sulfide, a metal oxide could have a higher electric potential. Their systematic search eventually brought the discovery that lithium cobalt oxide (LiCoO2) could serve as a cathode material that intercalates Li+ ions. The resultant battery generated voltages not only was almost twice as Whittingham’s but also opened a new path of anode material choices.

Before Goodenough’s innovation, Li metal was the ideal option for the anode material. However, researchers found that with repeated recharge, the Li+ ions would crystallize on the anode surface and grew long and thin crystals called whiskers, which could pass through the separator and reach the cathode, potentially short-circuiting the device and causing it to catch fire. Goodenough’s discovery enabled the use of anode materials other than Li metal.

Yoshino’s group adopted Goodenough’s innovation and identified petroleum coke, a by-product of the oil industry, as an intercalated anode material. They successfully eliminated the need for pure Li metal from the battery and developed a lightweight, high power, yet stable battery. The greatest advantage of Yoshino’s redesign was that when a  Li+ ion battery is used or recharged, the ions flow between the electrodes without undergoing chemical reactions. This means the battery has a long life before its performance collapse. In 1991, Sony, a major Japanese electronics company, first released a commercial Li+ ion battery that led to a mobile revolution.

The technology these researchers developed remains mostly unchanged today. Thanks to their work and many other studies, we are able to spend large parts of our lives working away from our desks in the age of a global pandemic. From mobile electronics to the electric-powered vehicles, the Li+ ion battery has undoubtedly led to great benefit to our lives.