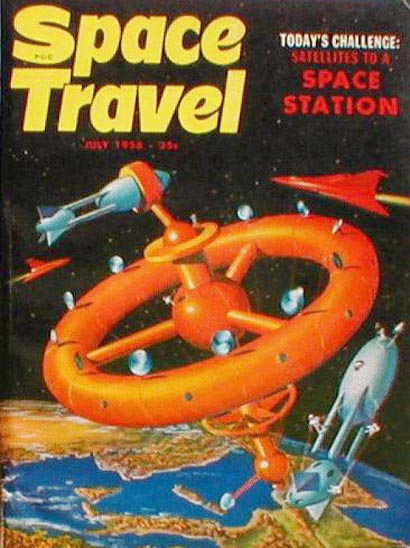 Technology moguls dream of human colonies on other planets. For this dream to become reality, science needs to develop new spacecraft capable of transporting people and cargo to the outer reaches of our galaxy. Another challenge is how to find a route to these other planets.  We can’t just use Google Maps. Space travelers would have to navigate around comets, space debris, or orbiting planets.  Complex models and communications developments would be needed to move through galaxies safely and quickly.

Light-based communication is desirable because it can transmit more data per second while producing significantly less heat. This means that less energy is spent cooling equipment, making the it more efficient to run compared to conventional electron-based communication.

Similar to how electronic devices maneuver electrons through a computer chip, photonic devices maneuver light for optical communication. Normally, a magnetic field is required to produce a change in optical properties necessary for one-way light propagation. However, the size of magnets are too large to be incorporated efficiently into nanoscale devices. To address this problem, University of Illinois researchers created a nanoscale photonic device called an optical isolator, using sound waves instead of magnets for one-way light guidance.

The optical isolator device is made from aluminum nitride. A radio frequency driver (RF driver) generates a radio frequency signal that is used to create a sound wave. The RF signal is applied to an IDT, consisting of two interlocking comb-shaped arrays of metallic electrodes that convert electrical signals into surface sound waves. The grating couplers allow the light, generated by a laser, to enter into the device from one direction.  The light travels along the optical waveguides and is transferred from one optical band to another, interacting with the previously converted sound waves. Light is able to pass through the device when the shape of the light wave matches the shape of the sound wave going in the same direction. However, light waves going in the opposite direction of sound waves are absorbed by the device and are unable to pass through, thus maintaining the one-way propagation of light.

This new device allows for a more reliable and sensitive transfer of information that can be used in devices such as atomic clocks and GPS.  Such innovations may be the first step toward developing deep space navigation and travel.