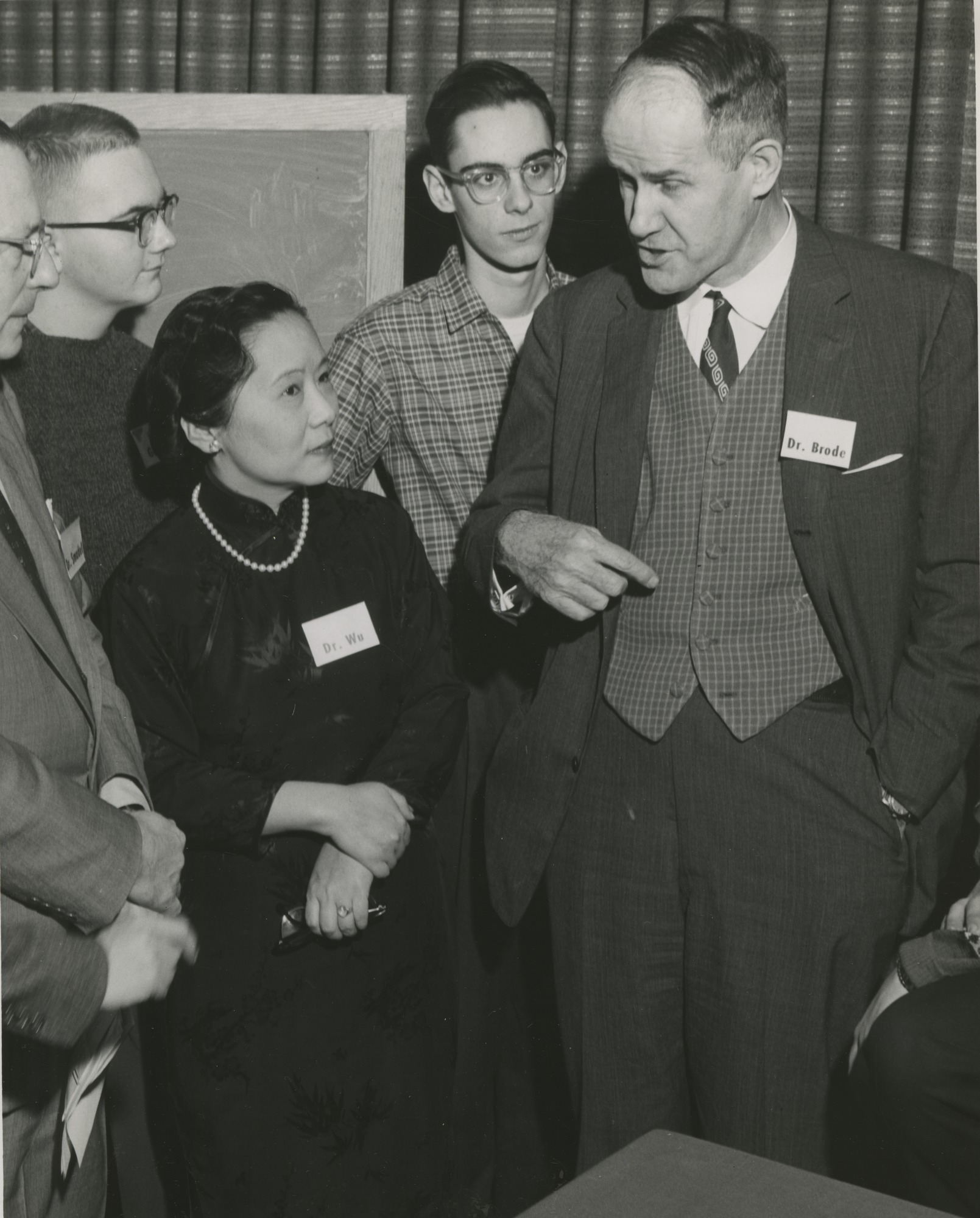 It is no secret that many STEM fields, especially physics and engineering, suffer from a lack of equal representation by race, ethnicity, and gender. Approximately 75% of all physics degrees go to white scientists, and 80% of those degrees to go men. While much of the work in inclusivity in STEM has focused (for good reason) on women and racial/ethnic minorities, there is also an underrepresentation of scientists from rural geographic locations. A common problem contributing to the lack of diversity in science is the lack of diverse role models and representations of scientists in the media. Other factors involve the complex intersection of socioeconomic status and access to resources like textbooks, science equipment, and high-speed internet. Because the internet is both an avenue for information transfer and a platform for seeing diverse role models, the importance of internet access cannot be overemphasized in its impact on fostering inclusivity in STEM. Resting at the crux of the diversity in STEM problem and lack of internet access is rural America. In an effort to make science accessible to geographically diverse populations and thereby attract as many talented students as possible, scientists should advocate for wide-spread, affordable, high-speed internet access for all.

While the diversity buzzword has generated a lot of press recently, many in the science community and beyond still roll their eyes at diversity efforts and question the utility of programs aimed at increasing diversity in STEM merely for diversity’s sake. But, it turns out that including diverse perspectives actually makes you do better science: diversity improves problem solving, makes your papers more likely to be cited, makes you prepare stronger arguments, and prevents groupthink. With so much evidence that diversity is good for science, it is unequivocally in our best interest to foster inclusive environments and make science accessible to as wide a range of people as possible. But, to make science accessible, we must first make internet accessible.

Over the past decade, the internet has quickly morphed into an absolute necessity for modern living. Bills are posted and paid online. Retail is moving online. Even brick-and-mortar stores now use internet services to process credit card payments or digitally cash checks. And of course, the internet has become the main avenue for information transfer. Schools post assignments online and online information repositories have replaced physical textbooks in many schools. Science news is largely disseminated via Facebook, Twitter, online radio streaming, online journals, podcasts, and Youtube. Google is an invaluable tool for the student of science at any education level. Scientific journals necessary for professional science are increasingly moving from print to online formats.

In addition to being essential for learning science, the internet is also a crucial tool for finding diverse representations of scientists. Diverse representation of scientists is vital because when it comes to role models, seeing is believing. Growing up without internet access and only local tv programming, the only scientists I could name were Albert Einstein and Bill Nye the Science Guy. With the advent of social media, users now have access to online communities like the National Society of Hispanic Physicists and the #BlackinSTEM community. For students without ready access to online media, their access to scientific role models and science resources will be severely restricted. This may be a contributing factor to the underrepresentation in STEM of students from rural areas where high-speed internet is unavailable.

The reason high-speed internet is unavailable in so much of rural America is simply because it is not cost-effective for the internet service providers to install the infrastructure in areas with low population densities. Even in well-established cities, you don’t have to go very far to find that internet availability has suddenly disappeared. At my apartment in Carrboro, I can access up to 400 Mbps internet services. (Again, whether or not anyone could ever afford to pay for 400 Mbps is another story.) Just 12 miles away, outside the city limits of Hillsborough, my father has access to only 3 Mbps speeds no matter how much he is willing to pay. With speeds this slow, video streaming is impossible and even surfing the web quickly becomes frustrating or impossible. Certainly areas which lack high-speed internet access have a significant handicap in the dissemination of science information, resources, and models.

While there are probably many reasons factoring into the lack of geographic diversity in STEM, one of them is not that students from rural areas are inadequately prepared for STEM classes at the collegiate level. According a 2007 report by the U.S. Department of Education, students in rural areas performed as well as or slightly better on standardized math and science tests as compared to their peers in urban and suburban areas in grades 4, 8, and 12 (pgs 50 and 54 of that report). However, at the college level, rural students are severely underrepresented in STEM fields, and this under-representation may have grown worse in recent years. This implies that science is suffering by not attracting talented students from diverse geographic locations.

One of the barriers preventing rural students from entering STEM fields is the lack of high-speed internet access in rural areas. Because the internet is not being treated as a utility, there is currently no federal mandate that high-speed internet access be made available nationwide. Further, internet is not subject to the same federal ratemaking regulations as are electricity and natural gas to prevent providers from suddenly introducing huge rate hikes. Some companies such as Microsoft have publicized long-term plans to implement the infrastructure needed to make high-speed internet available in rural areas, but progress is difficult to see. Until then, some rural communities have taken matters into their own hands and are building their own community broadband networks. This progress is slow and relies on individual communities having the resources to individually finance their internet infrastructure installation. If we really want to increase access to science and foster diversity in science, scientists should turn some attention to making high-speed internet accessible and affordable for all.