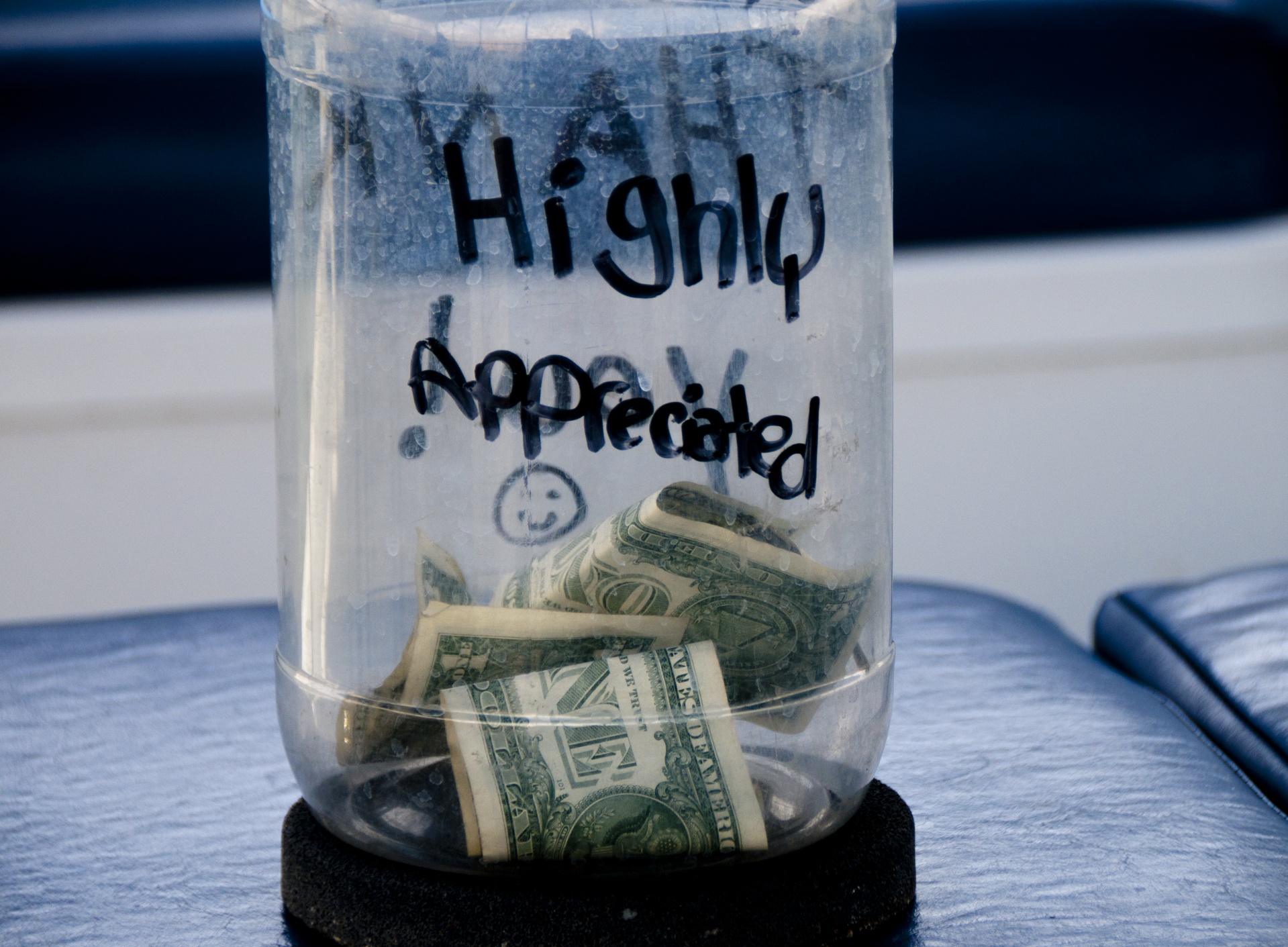 Recently, Wikipedia posted a fundraising message, asking for donations. The wording of the message – “99% of readers will ignore this message” – caught my attention, as it is one of the most effective ways to avoid receiving donations.

Social proof is the idea that when we hear that a lot of people are doing something, we will be more likely to behave similarly. As social creatures, we have a strong need to belong and act according to what everyone else is doing, for better or for worse. In the example above, Wikipedia provided social proof about the donations to their organization – “this is what most people are doing.” But this message is counterproductive; it makes people want to be like the other 99% and ignore it. Another example of counterproductive social proof is when groundskeepers post signs asking people not to do something, e.g. not to pick flowers, or take petrified wood from a nature trail. Merely posting such a sign suggests that these actions must be common enough to justify the existence of the sign.

Contrary to these examples, people often cleverly use social proof to their advantage. One common trick is to seed tip jars. When putting out a tip jar it is common for people to put some “seed money” in the jar to show that others are tipping. Similarly, TV shows that include laugh tracks are providing social proof that the jokes are funny. Interestingly, this works even when you know that the producers are just trying to create social proof.

Social proof can also be used to benefit society. For example, researchers have demonstrated that increasing awareness of how most people object to sexist or homophobic comments makes witnesses to those comments more likely to speak out. That is, once people know that others find such comments repugnant, they will feel empowered to intervene. Similarly, to reduce excessive drinking on college campuses, administrators try to inform students about the actual drinking habits of their peers. By making these invisible behaviors (i.e. not drinking) more salient, they provide social proof that there are popular alternatives to drinking.

In these cases, social norms are used to promote a healthier society and planet. However, as we’ve seen in the Wikipedia example, social norms can also have unintended effects. Think about the following messages:

Both messages are (arguably) true, but they have very different effects. The first implies it is ok to be divisive, since most people are, while the latter promotes unity. Often, there are many possible ways of framing an issue, and it is important to consider the message being conveyed.

While I have mainly focused on large-scale issues, the framework of social proof is also useful to be aware of in your professional life and your social relationships. In applications for schools, jobs, or funding, showing that other people are interested in your work conveys the message that you are a worthy candidate. Similarly, with friendships and dating, making it known that you are popular will likely attract more people to you.

Have you noticed the effects of social proof in your life? Share your experiences in the comments!