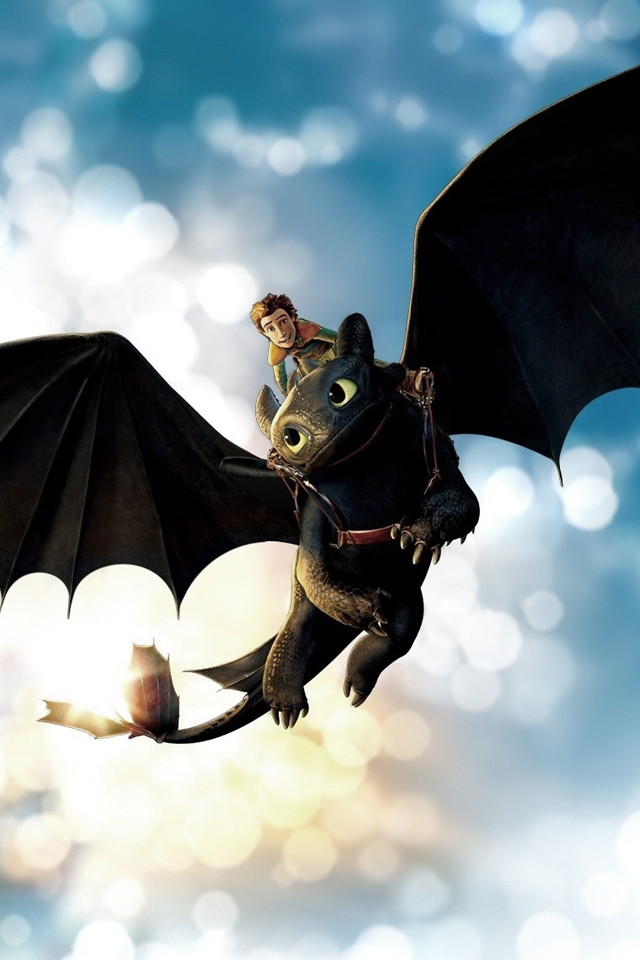 Whether our favorite characters are trying to train them, ride them, or simply escape from them, there is no denying the prevalence of dragons in popular culture. Dragon myths have existed for centuries in every civilization. In medieval Europe, uncharted parts of maps were supposedly marked with “Here be dragons” to designate danger and the unknown. In contrast, Chinese culture sees dragons as symbols of wisdom and benevolence. It is remarkable that such similar looking mythical creatures popped up separately in various cultures – and there may be an evolutionary explanation.

Dragons are depicted as large, reptilian-like creatures that can sometimes fly and breath fire. But why reptiles and why do they have to be so huge? It has often been speculated that some of the first discoveries of dinosaur or whales bones helped spark dragon mythology. People who discovered these huge bones, which resembled nothing they were familiar with, could have come up with a mythical creature like the dragon to explain them. However, it may not have been the curious mind that spawned dragons, but the fearful one.

In the book An Instinct for Dragons, anthropologist David E. Jones makes the case that a primal fear of predators, such as big cats and snakes, generated the dragon myth. Studies of Vervet monkeys demonstrate that they are especially fearful of three particular predators – lions, eagles, and snakes – and Vervet monkeys have specific cries they make when they spot these predators. Jones argues that this primal fear could have been passed along to humans through evolution. It is not hard to imagine our fearful ancestors combining the body of a snake with something as ferocious as a lion, and tacking on the ability to fly like an eagle, to get a dragon.

The hypothesis proposed by Jones is an interesting one, but has received criticism. It is nearly impossible to test and as powerful as evolution is, there is also the possibility that the myth was passed from culture to culture through storytelling. With cultures being so isolated for much of history, it would have been difficult for that to occur, but not impossible. And while their huge size would make it impossible for dragons to fly, it is not impossible to imagine that dragon myths will continue to mesmerize people for centuries to come.