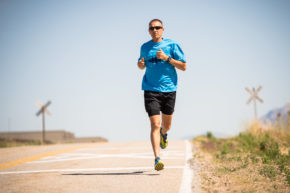 Elite athletes and weekend warriors alike understand the struggles of training during the hot, humid summer months in many parts of the United States. One of the main problems is that the higher temperatures cause your body to sweat more in an effort to cool itself. However, the increased levels of moisture in the air makes sweating less efficient and breathing difficult. While sweating profusely and struggling to breathe during a seemingly simple workout can feel miserable, athletes will reap the physiological benefits of heat training even after the summer months have passed. 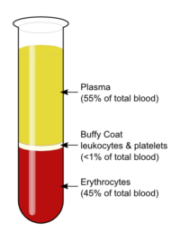 In addition to increased blood plasma volume, heat training can help athletes reduce overall core temperature and blood lactate, which have both been linked to improved athletic performance. Overall, these adaptations not only make the athlete better acclimated to the heat, but allow them to perform better in cool temperatures as well.  While many athletes have long utilized altitude training as a natural way to increase red blood cells, heat training also has its own specific set of physiological benefits. So if you cannot escape the heat this summer, at least take solace that you cannot escape its benefits either.