Five medical memoirs to get you into medical writing. 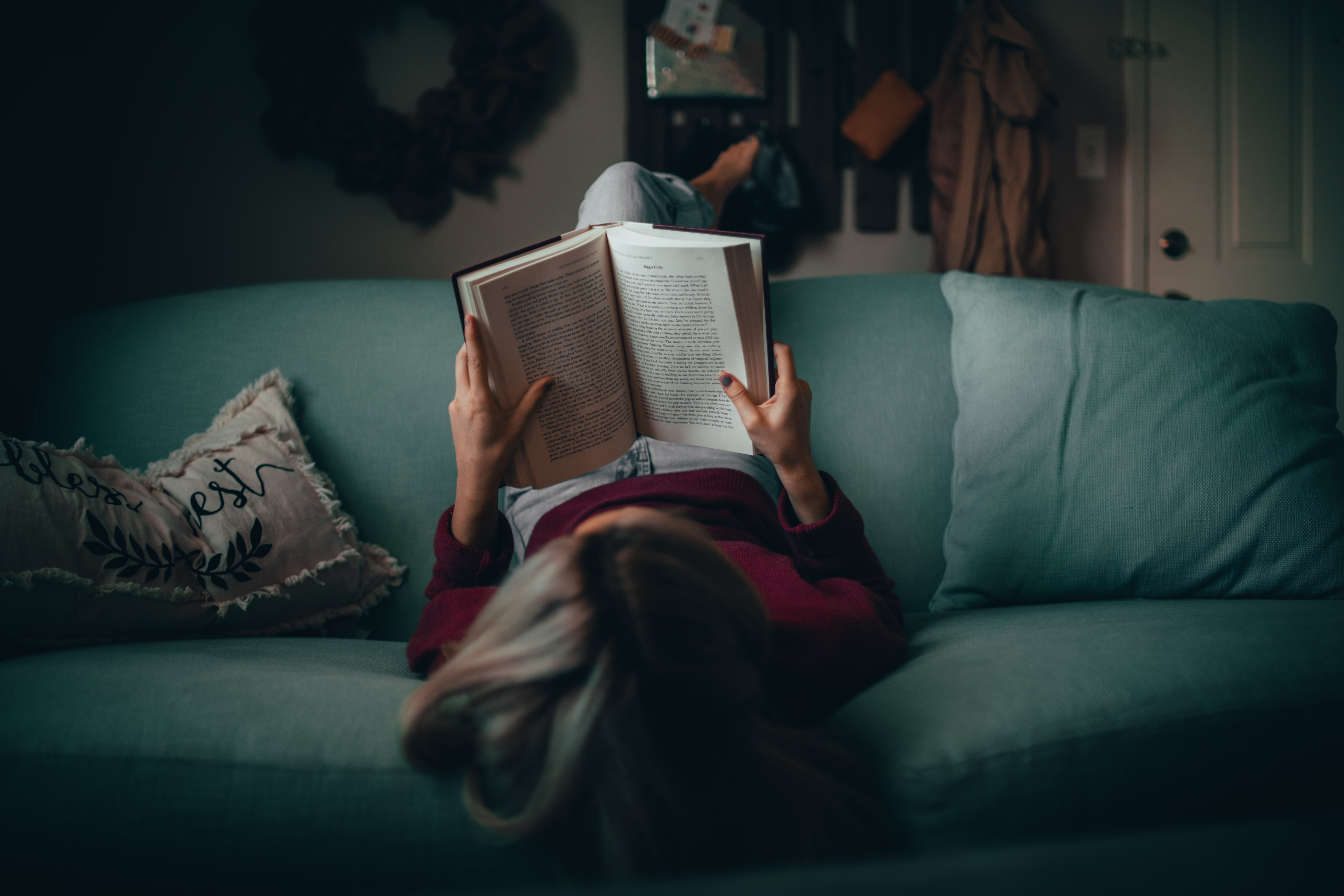 Although you would think that living through a global health crisis would have provided enough exposure to medical emergencies and the truth of how easily our bodies can fail us, a hobby that I picked up while in lockdown last year was reading medical non-fiction. It started with a book by a psychologist – who is also a Holocaust surviver – finding parallels between her clients’ struggles and the trauma of living through imprisonment in Nazi concentration camps. Although the book was more memoir than medicine, it uncovered (for me) a whole genre of writing focused on case studies, medical mysteries, and various glimpses into the behind-the-scenes of life as a healthcare professional. Since it is unlikely that I would have ever found this genre without a fateful recommendation by a friend of a friend, I’ve decided to make a list of these books that made my top 5 last year. Hopefully, I can be someone else’s ‘friend of a friend’.

Complications is a 2002 collection of essays that Gawande wrote during his residency. The book has three parts – fallibility, mystery, and uncertainty – and highlights the things that make doctors imperfect practitioners of their craft. It is fast paced, engaging, and worth reading for Part II alone, which is focused on five different medical mysteries. Instead of focusing on the mysteries of highly complicated and niche disorders/diseases that wouldn’t mean much to the layperson, Gawande elaborates on common afflictions such as pain, nausea, the act of blushing, etc. How little we know about these everyday ailments drives home the fact that the big medical questions of today do not only center around cancer or complex neurological illnesses. Gawande’s book reminds us that despite being thought of often as the oldest profession, medicine is still very much a growing science. Complications was also a National Book Award Finalist in 2002.

His 2017 book This Is Going To Hurt is a collection of diary entries, outrageously funny and filled with anecdotal comedy surrounding his specialization in obstetrics and gynecology and the patients he treats. The book details his journey from being a House Officer for the National Health Service (NHS), all the way to Senior Registrar, at which point he encounters a case whose outcome affects him profoundly enough that he decides to leave medicine. Although the book is written with large servings of dry humor and body-comedy, it is a response of sorts to very serious accusations made by Jeremy Hunt, Secretary of State for Health and Social Care in 2015, that junior doctors striking for better pay was an act of greed. The book emphasizes the neglect and lack of support that NHS doctors face in their daily lives and highlights the various superhuman expectations placed on them that ultimately harm everyone, doctors and patients alike. Funny and captivating and serious at the same time, This Is Going To Hurt is an easy introduction to medical writing and guarantees to get readers hooked. In addition to many other awards, it has won four National Book Awards and is also being adapted for television!

From studying language at college to working in Hollywood to attending medical school to later working in journalism, Gottlieb’s career path has been unconventional but extraordinarily extensive. Wishing to contribute through more than just writing about other people’s stories, Gottlieb later enrolled in graduate school for a degree in clinical psychology, and currently works as both a writer and therapist, helping people build and shape their stories.

Maybe You Should Talk To Someone, published in 2019, is Gottlieb’s memoir. The book has two narratives, one about her patients and their struggles, the other about her struggles as a patient. When Gottlieb’s long term boyfriend breaks up with her, she starts seeing a therapist – despite being a trained therapist herself. She discovers through this experience that being an expert doesn’t mean you always see in yourself what you can see in your patients. In the book, Gottlieb takes us through her sessions with four patients, as well as those with her own therapist. Filled with gripping storytelling, characters who are very easy to invest in, and insights into the process of talk-therapy as both therapist and patient, Maybe You Should Talk To Someone is a fun and clever read. In further exciting news, the book is also being developed into a TV show by ABC Studios!

Suffering from post traumatic stress due to her time in Auschwitz, Eger had a difficult few years in both post-war Hungary and the US. In The Choice, she says her outlook on life changed when a classmate gave her a copy of Man’s Search For Meaning, a book by Viktor Frankl who had also been a prisoner at Auschwitz. The book and its message greatly influenced the way she approached trauma and mental health. She began to think of every moment as a choice, giving her control over how she would respond to any situation. This is the central theme she has tried to elaborate on in her book, weaving between stories of her patients’ struggles and her own past during the Holocaust. The Choice is haunting in its descriptions of Eger’s early life, but uplifting in her insights as a survivor who was able to process her deepest traumas in ways that helped others in their own journeys toward healing. Her thoughts on suffering, pain, and the ways forward for those struggling are profound and well worth the read.

These are my top 5 so far! Learning the ins and outs of a profession that isn’t your own is great fun, and I hope you are able to enjoy these books as much as I have. If there are others you think should have made my list, I’d love to know!