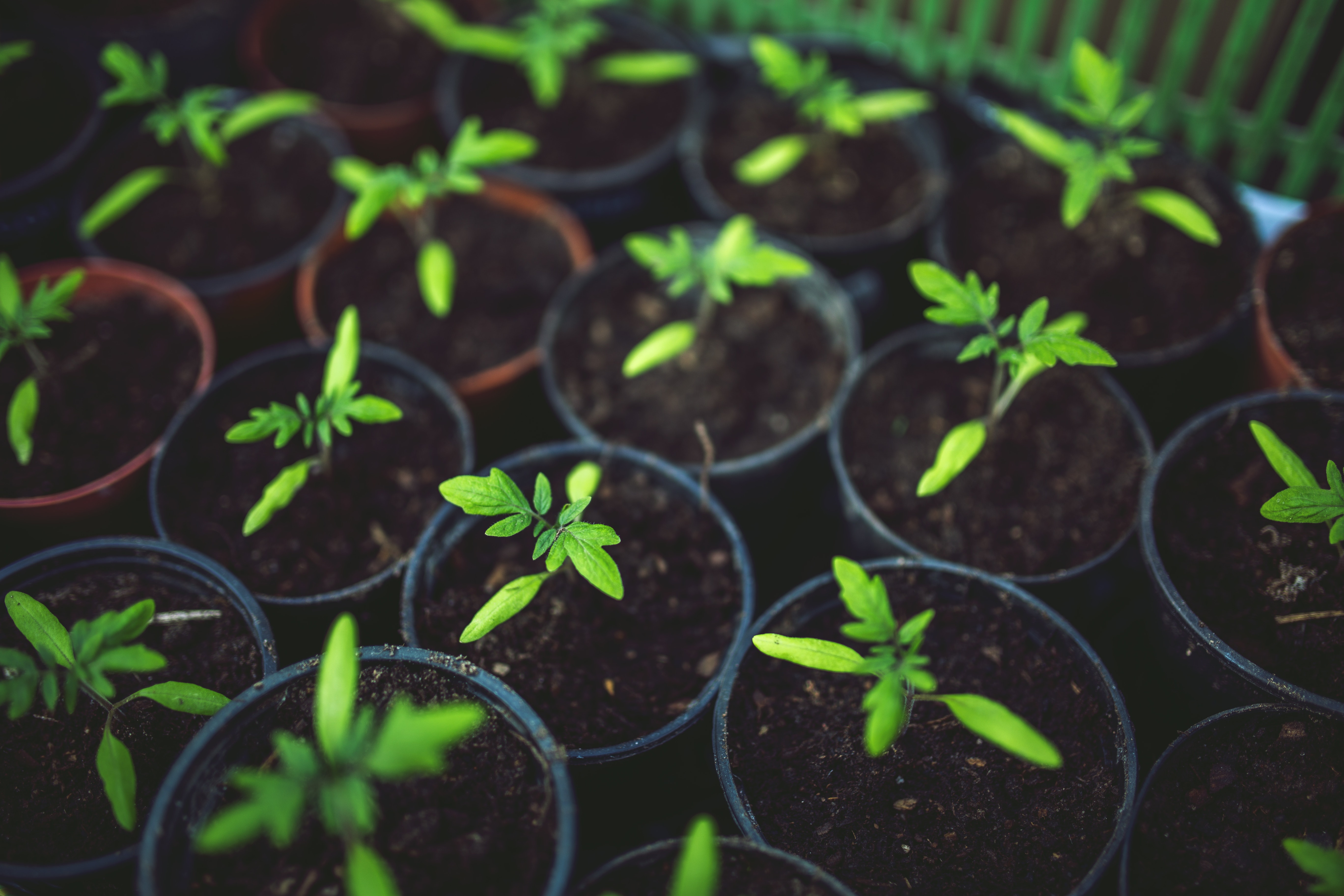 If you wanted to get a genetically modified organism (GMO) through the regulatory process, you can expect to dish out about $35.1 million and wait at least five and a half years. This doesn’t even include the money and time it takes to discover and develop a new crop. It’s no wonder then that the agricultural biotechnology industry was historically dominated by big agribusinesses that have had the resources and power to get over this regulatory hurdle. This is changing with the introduction of new techniques such as CRISPR that are cheaper to use and are starting to bypass expensive regulation.

Many criticize the existing regulatory process, which was last updated in 1992, as being unreasonable considering the nature of the new technologies that have emerged. The USDA recognizes this and released a statement just last week saying they will not regulate plants developed through genome editing. The responsibility of regulating crop biotechnology is shared between the EPA, FDA and USDA, although the EPA and FDA have not disclosed their stance on new methods of crop modification. The USDA ensures safety to grow a crop, the EPA ensures the environmental safety of crops, usually with pest-resistance genes, and the FDA ensures safety for crop consumption. The USDA explains in their press release that “methods, such as genome editing, expand traditional plant breeding tools because they can introduce new plant traits more quickly and precisely, potentially saving years or even decades in bringing needed new varieties to farmers”. Importantly, these new tools are “indistinguishable from those developed through traditional breeding methods” and therefore do not warrant regulation.

To understand the differences in these new technologies, imagine entering the genetic code of a plant into a word document like in the figure above. First generation genetic modification of crops in the 90s primarily involved making plants resistant to certain pests or herbicides. This would be analogous to copying DNA sequences from an organism like bacteria and pasting it randomly into your plants’ genome, which allows it to be immune to the effects of certain plant pests. These are the typical GMO corn and soy crops you might be familiar with. They are contentious and highly regulated since the random “pasting” process may disturb genes and they contain foreign DNA. Genome editing, on the other hand, allows us to search through our word document for a specific sequence, make an edit, and let spell-check take over from there. In a plant, we can cut a specific DNA sequence and allow the cells’ repair mechanism to fix the mistake, which is imperfect and normally disables that gene. This process is cleaner and more reliable compared to traditional breeding methods, which is why the USDA sees no need to regulate it. Both of these techniques are a huge step up from traditional breeding, which can involve random mutagenesis and introduction of undesirable genes, which have been shown to happen through the domestication process. Furthermore, newer techniques enable this whole process to be DNA-free, so there is no foreign DNA ever inserted into these edited plants. Critics point to the unintended biological consequences of both of these processes, which is possible but has not been shown to occur in the past 30 years.

Genome editing tools include Zinc-finger nucleases like TALEN, which has been used since the 90s, and CRISPR, which is only a few years old. CRISPR especially has made dramatic advancements in the past few years due to its thrift, ease of use and reliability. Academic labs and biotech start-ups have been developing crops using genome editing and therefore are bypassing costly regulation that they normally would not have been able to afford. Browning-resistant mushrooms, for example, were developed at Penn State and were the first CRISPR-edited crops given the go-ahead for commercialization. High-fiber wheat and high oleic soybeans are currently being developed by a startup called Calyxt using TALEN. These are just some of the crops on the horizon and there are many more that are expected to emerge in the next few years. If the U.S. government doesn’t develop guidelines for proper regulation of these biotech products, they won’t be able to handle the increased rate at which they’re currently being produced. Without unnecessary regulation slowing things down, the future of genome editing in crops looks promising; there is a greater emphasis on developing nutritional foods that consumers desire while also helping farmers grow more efficiently. However, just because these new technologies don’t fit under the current definition of a “GMO” for the government, they should still require some level of oversight appropriate for the technology. Genome editing is changing the landscape of agricultural biotechnology; hopefully, the regulation of these crops follows suit.