Have you ever wondered how Popeye derives strength and resilience from spinach? Here’s all you have to know about Popeye’s spinach secret- IRON and its importance in human life.

When Tony Stark was kidnapped in Vietnam, he secretly builds a high-tech suit of armor which helps him fight the warlord and safely return home, giving us our beloved superhero IRON MAN. So, what do you think gives extraordinary power to Iron Man?

Iron is the most abundant element on earth constituting much of the outer and inner core, creating a magnetosphere thereby protecting the earth and making it habitable. When life started on earth about 3.5 billion years ago, there was no oxygen, and iron was in its soluble Fe2+ form, which was readily biologically available. In the subsequent 2 billion years, as oxygen was incorporated by cyanobacteria and other early life forms, Fe2+ was oxidized to insoluble Fe3+ and organisms started adapting in different ways to utilize the insoluble form. Finally, Homo sapiens evolved about 300,000 years ago and entered the grand era of the Iron Age in 1200 BC. Iron was recognized for its strength and malleability and was treated as precious as gold is today. Iron was used to make tools, weapons (see image 1), utensils, and in medicinal formulations. 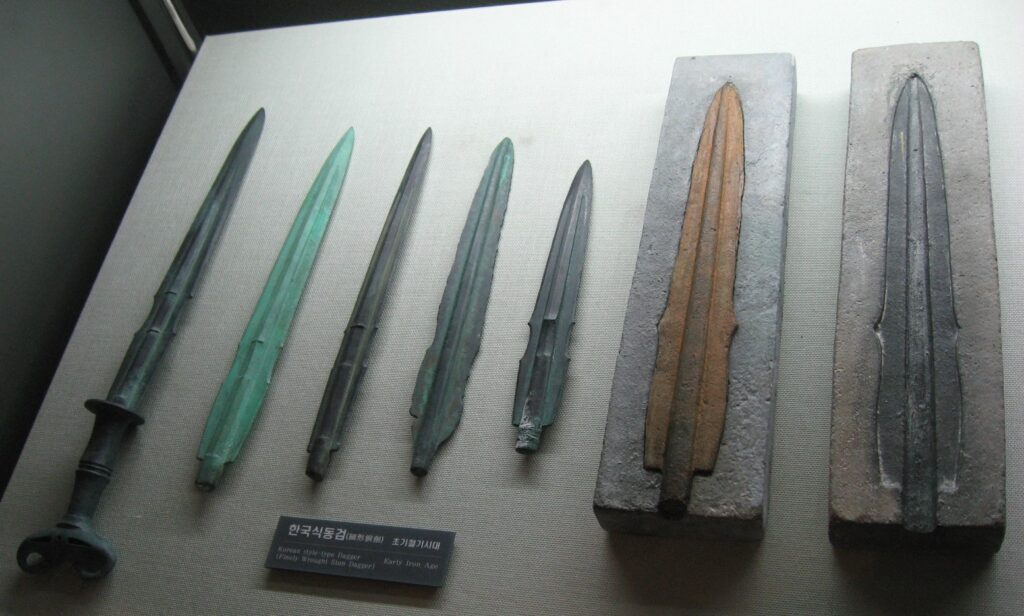 Although iron was used for treating certain diseases in many civilizations during the Iron Age, the rationale for the usage was either not documented or lost with time. The discovery of the significance of iron in the human body in itself is a fascinating scientific journey. After inventing the first practical microscope, Antoni van Leeuwenhoek observed blood, drawn from his own hand, under the microscope and documented the presence of small round globules (known today as Red Blood Corpuscles or RBCs) in 1674. In 1746, Vincenzo Menghini and colleagues discovered the presence of iron in RBCs. The scientists took blood from fish, mammals, and birds, dried and burned them, and used a knife with a magnetic blade (so logical right!) to detect iron. Finally, hemoglobin, a complex protein containing iron, which accounts for 90% dry weight of RBCs was discovered by F.L. Hünefeld in 1840.

Today, we know that iron is an essential component of hemoglobin involved in oxygen transport to all the body tissues; of various enzymes involved in energy production reactions; and is required for DNA synthesis. A majority of iron in the human body is present in the hemoglobin. For example, human males have approximately 4g of iron of which 2.5g can be found in hemoglobin; 1g is distributed in liver, spleen and a type of white blood cells called macrophages; and the remaining is found in various proteins like myoglobin (in muscle cells), cytochromes (in mitochondria) etc.

So, how does human body procure iron?

Dietary iron is available either as heme-iron or non-heme iron; heme-iron is in the form of a complex protein (heme) derived from most animal-based sources and is easily absorbed, and non-heme iron is derived from plant-based sources and is difficult to absorb by the human body. The intestinal cells absorb only 1-2 milligrams of iron per day. Therefore, the majority of iron in the body is derived by recycling old RBCs by macrophages. The absorbed and recycled iron circulates in the blood as Fe3+, attached to a protein called transferrin. Iron from the blood is delivered to cells whenever there is a need, where it can be directly used for cellular processes in the mitochondria. Excess iron is stored as ferritin in liver, spleen, bone marrow and other cells which is mobilized and used whenever iron levels in the blood go down. (See fig 1) 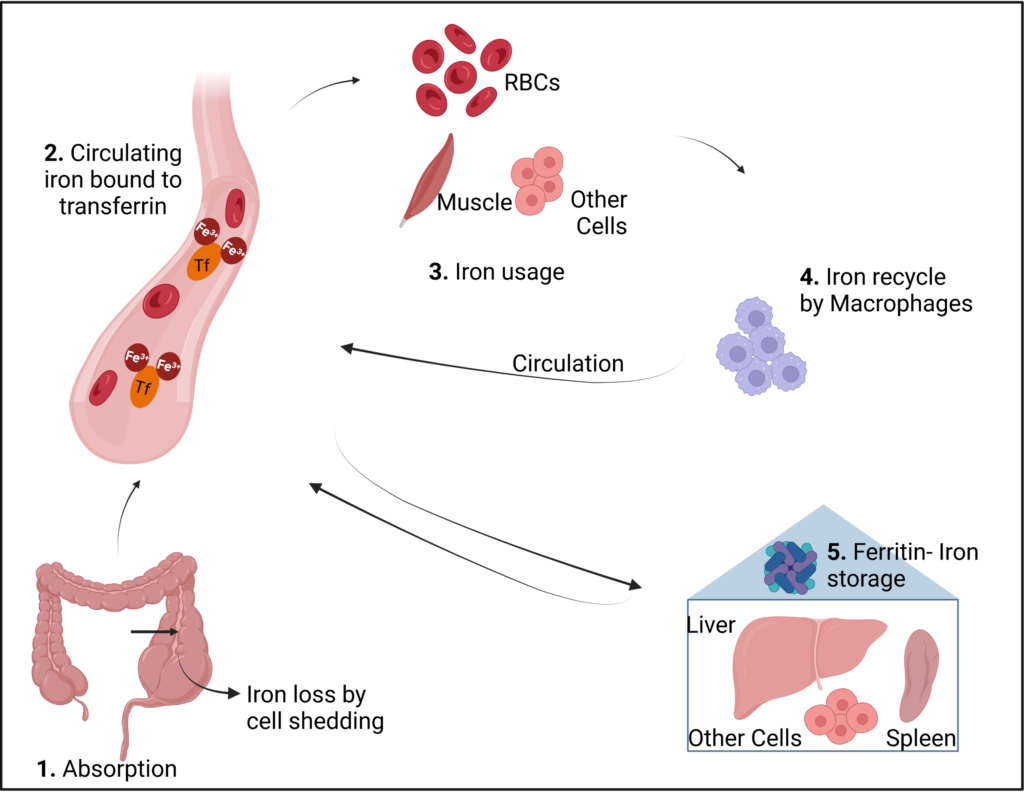 Fig 1: Iron metabolism in the human body. Created with Biorender

On the other hand, iron overload could also be detrimental; highly reactive forms of non-transferrin bound iron from blood stream are taken up by liver, heart, endocrine glands leading to free radical production and organ dysfunction, cirrhosis, cardiomyopathy and diabetes mellitus. Major forms of iron overload are hereditary (thalassemia, sideroblastic anemia) and sometimes can be secondary to blood transfusions.

It is important to add rich sources of iron in your diet. To note, non-heme iron absorption is enhanced by vitamin C, which helps solubilize and absorb the insoluble form of dietary iron. Consuming coffee, tea, phytate-containing foods (like beans and nuts) and, foods/supplements rich in other minerals like calcium and zinc together with foods rich in iron will hamper the absorption of iron. Keeping track of iron requirements based on age and physical activity, and monitoring blood levels of RBC, iron, and ferritin (storage form of iron) are some good methods to check-in on oneself.

After all, it is for no simple reason that when Collins introduced the triathlon challenge (Hawaii, 1977), John Collin said “…whoever finishes first we’ll call him the Iron Man.”