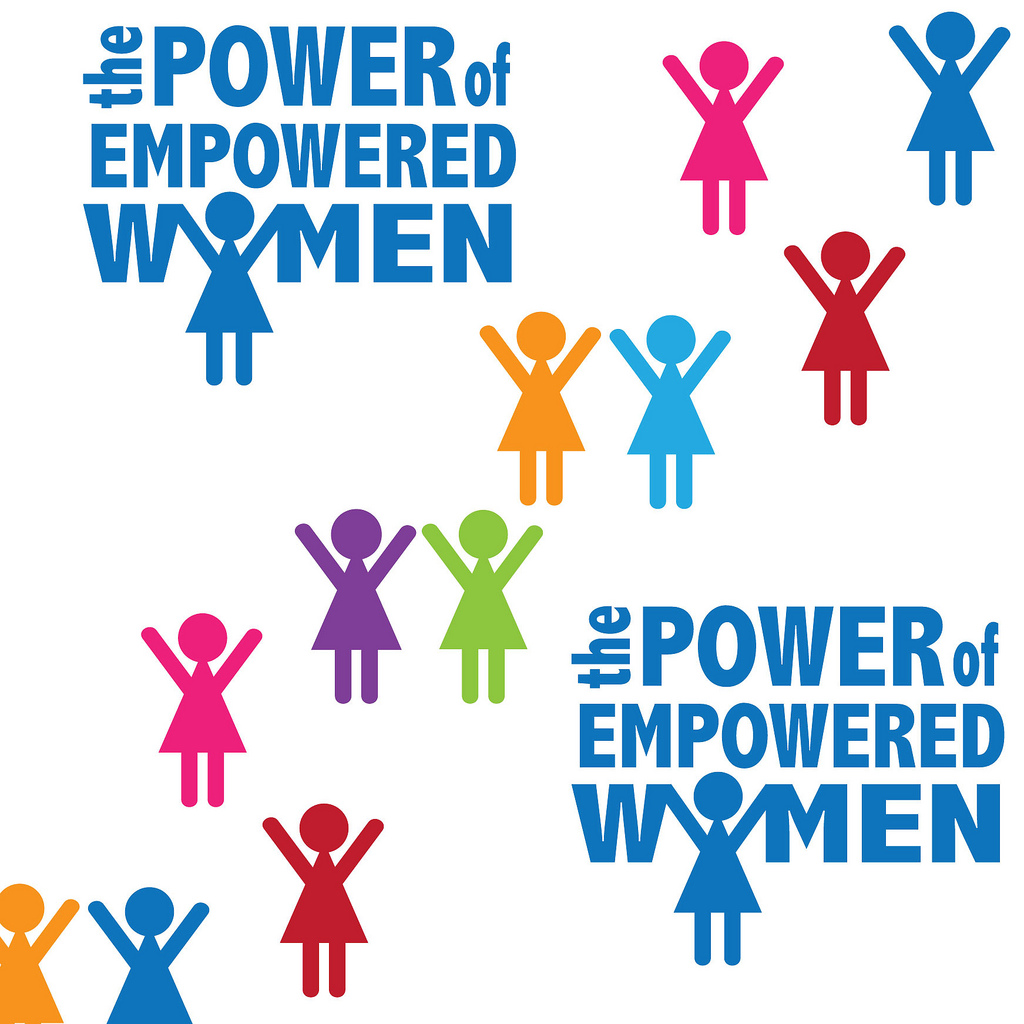 As a woman of color in graduate school, I greatly appreciate the paths that have been paved for me both directly and indirectly by women, and especially women of color who have shown great accomplishment and determination in their fields of study. Representation is important, not only for women like myself who are currently pursuing graduate and professional degrees, but also for young women and girls of color, who may be aspiring scientists and professionals. Given the opportunity to identify themselves in those who have come before them, this will hopefully inspire a strengthened belief in their own abilities to achieve.

While many of these women have received accolades and awards for their extraordinary work, critically, the important point to assess is the accessibility of their stories. Documenting and sharing the stories of such women of color is a task given to all who are willing and able. This is something we have most recently witnessed in the widely acclaimed film, Hidden Figures. At the very essence of this film are brilliant, talented African American women who were integral to the success of NASA’s space program and its international recognition as a leader in astronomical pursuit. The importance of their journeys, their struggles, their drive, their hard work, their determination, and their success goes beyond a certificate or trophy. The strength of their example lies in the lives which are touched and the way in which their example may serve as a catalyst for change.

In honor of Black History Month recognized in February and International Women’s Day which has recently passed on March 8th, I decided to take this time—albeit late, but no less significant—to spotlight a few extraordinary women of color whose stories should be shared. 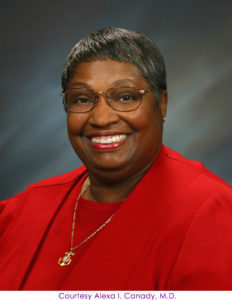 Dr. Canady grew up in Lansing, Michigan and attended the University of Michigan, from which she graduated in 1971 with a degree in zoology. She also attended medical school there as well, graduating in 1975. While in medical school she gained an interest in neurosurgery and went on to pursue a surgical internship at Yale-New Haven Hospital. In 1976, Dr, Canady completed her internship and started her residency in neurosurgery at the University of Minnesota as the first female African-American neurosurgery resident in the United States. She became the nation’s first female African American neurosurgeon at the completion of her residency in 1981. From 1987 to 2001 she served as a pediatric neurosurgeon as well as the chief of neurosurgery at the Children’s Hospital in Michigan. Undoubtedly, Dr. Canady faced obstacles over the course of her career. Namely, being the first Black women in her field and feeling the pressure to perform exceptionally above all her counterparts. She worried that as a Black woman the success of her practice would be stunted, but her commitment to patient-centered care led to exponential growth. In addition to practicing medicine, she was a professor at Wayne State University, where she taught and conducted research. Currently retired, Dr. Canady spends her time working to change the perception and assumptions held by the medical field of Black patients as well as of Black personnel in medicine.

Dr. Ericsson-Jackson grew up in Brooklyn, NY, but completed her high schooling in Massachusetts, where she went on to attend MIT. In 1986, she graduated with a bachelor’s degree in aeronautical astronautical engineering. She then went on to earn her master’s degree in engineering from Howard University as well as her Ph.D. in mechanical engineering. She was the first African American woman to receive this degree at Howard. In 1992 she began working at her current position as an aerospace engineer at NASA. In her work, Dr. Ericsson-Jackson cares a great deal about her impact on the earth. For instance, much of the work she does designing satellites are for the purpose of monitoring and collecting data that help us better understand the earth. Dr. Ericsson-Jackson is also very active in the African American community. She is a strong proponent of math and science educational opportunities, particularly for young Black girls.

Dr. Novello was the first woman and the first Latina to become the surgeon general of the United States. She was raised in Puerto Rico, where she also completed medical school at the University of Puerto Rico. She went on to complete a medical internship in nephrology and pediatrics at the University of Michigan. She later completed additional post graduate work in pediatrics at Georgetown University. She led her own private practice for a few years until going to work for the U.S. Public Health Service Commissioned Corps in 1978. There she collaborated with several departments of the National Institutes of Health. During this time, she became the director of the National Institute of Child Health and Human Development focusing on pediatric AIDS. In 1982, she earned a degree in public health from Johns Hopkins University. Over the course of her career, Dr. Novello has been a strong advocate for more effective methods of educating the public on health issues. She also has had a special interest in the health of the youth, women, and minorities. Most recently, she is known for her work as the commissioner of health for the state of New York. 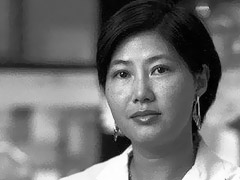 Dr. Wong-Staal left Hong Kong, China to come to the United States to attend UCLA where she graduated with a bachelor’s degree in biology in 1965. She also earned her doctoral degree at the same institution, graduating in 1972. In 1973, she began working at the National Cancer Institute alongside some of the pioneers in AIDS research. In 1983, Dr. Wong-Staal and her team discovered HIV and identified it as the virus that causes AIDS. She was the first scientist to clone and  genetically map the entire virus—which was crucial in the development of HIV testing. She later became the chair for the center of AIDS research at UCSD in 1990, where her research focused on gene therapy and she developed a protocol to repress HIV in stem cells. After leaving UCSD in 2002 she became the vice president of a drug development company that she co-founded called Immusol, which was later renamed iTherX.

These women have not only contributed to science and their respective fields, but many have also in their own way taken part in the dissemination of knowledge to the community. Their stories are unique and inspiring to me and, hopefully and more critically, to young women of color who have the same or similar dreams, drive, and determination to inspire change and to pursue education and discovery.