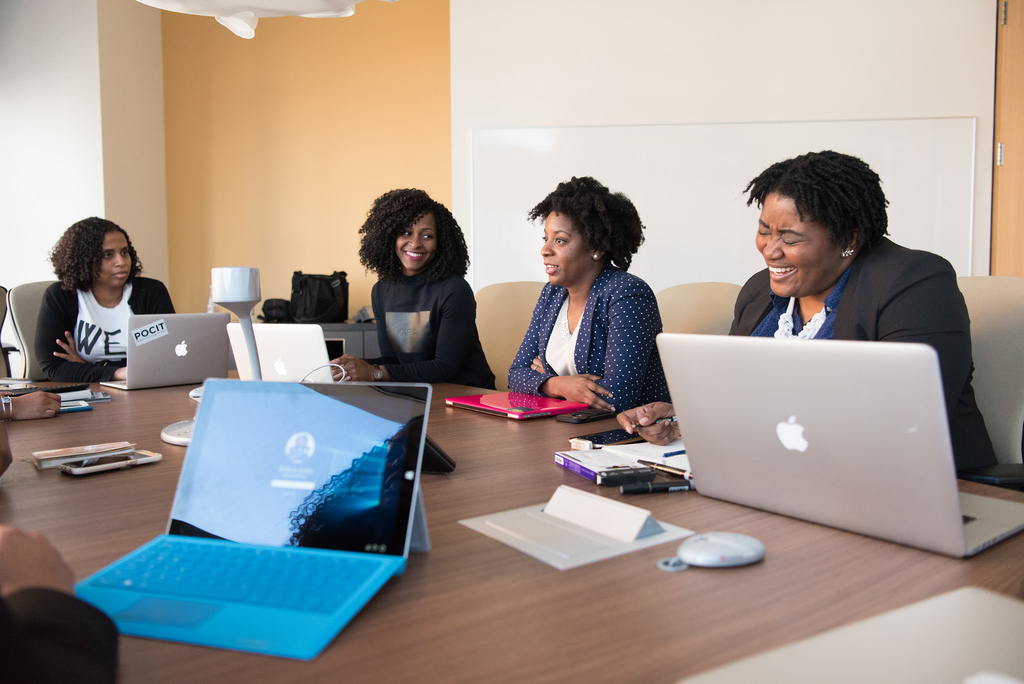 Some of my favorite TV shows as a kid didn’t involve cartoons or slapstick comedy.  They were educational shows – science and math shows to be more precise.  I watched Mr. Wizard set off volcanoes on Nickelodeon.  Bill Nye the Science Guy showed me how to make my own magnets.  I sang along with the cast of Square One about palindromes and negative numbers.  I sat amazed as The Bloodhound Gang solved mystery after mystery on 3-2-1 Contact.  I couldn’t wait to see another episode.  To have another opportunity to learn a shortcut to multiplying by 9.  Another chance to work up the courage to ask my mom if I could add vinegar to baking soda and just to see what happens.  To have one more moment to be in my element.  From the moment I saw these shows, I knew I wanted to participate.  I didn’t want to just watch someone else do cool experiments.  I wanted to do them too.

I took pride in putting together my science fair project on osmosis (i.e., put a celery stalk in a container of blue water, wait a few days, and see the blue liquid move up the stalk) all by myself.  I treasured my Fisher Price microscope set.  I was in heaven when I got the chance to test out an experimental touch screen in the Department of Electrical Engineering and Computer Science (where my mom worked as an administrative assistant) during “Take Our Daughters and Sons To Work” Day.  Looking back, my identity as a scientist was shaped at an early age, mostly outside of the classroom.  I didn’t know exactly what I wanted to be or what question I wanted to solve.  I just knew that I liked science and math and I wanted to keep going.

As I got older, science enrichment programs reinforced my interests, placing me in a cohort of like-minded students – mostly people of color.  In high school, I spent my summers on the campuses of Syracuse University and Union College, conducting experiments on mice and learning proper pipetting technique.  Importantly, I made friends with peers from my hometown of Syracuse, NY and across the state who had similar interests and similar backgrounds.  We could go from talking about hypotheses to talking about Biggie Smalls.  We could talk about our favorite episode of “Martin” and then help each other balance chemical equations.  It was the perfect environment for an impressionable African American teenager to strengthen her scientific identity.  Much as television shows sparked my interest in elementary school, summer programs helped me realize that my dream could very much become an attainable reality.

I now recognize that all of these activities built upon my identity as a scientist.  The ways one perceives one’s self in science is considered a science identity.  It can be as weak as a vague interest in science or as strong as actively pursuing a scientific career.  The combination of informal experiences from television and formal educational opportunities via summer programs were  important, because it’s hard to become something you can’t see.  A recent study showed that science identity is a major factor in selecting a scientific occupation for minority students.  While this may seem obvious, we must continue to ask ourselves why there is such a lack of diversity and inclusion in STEM.  Perhaps early science identity development is a clue to improving STEM diversity.

Today, I have a strong identity as a scientist, actively pursuing a scientific career as a biomechanist and osteoarthritis researcher.  A number of factors may encourage or discourage individuals from moving towards science as a career; however, the value of early exposure and positive reinforcement should not be underestimated.  I am keenly aware that I am one of very few women of color in this position, and wonder how many more women like me might have pursued science if they thought they could do it.