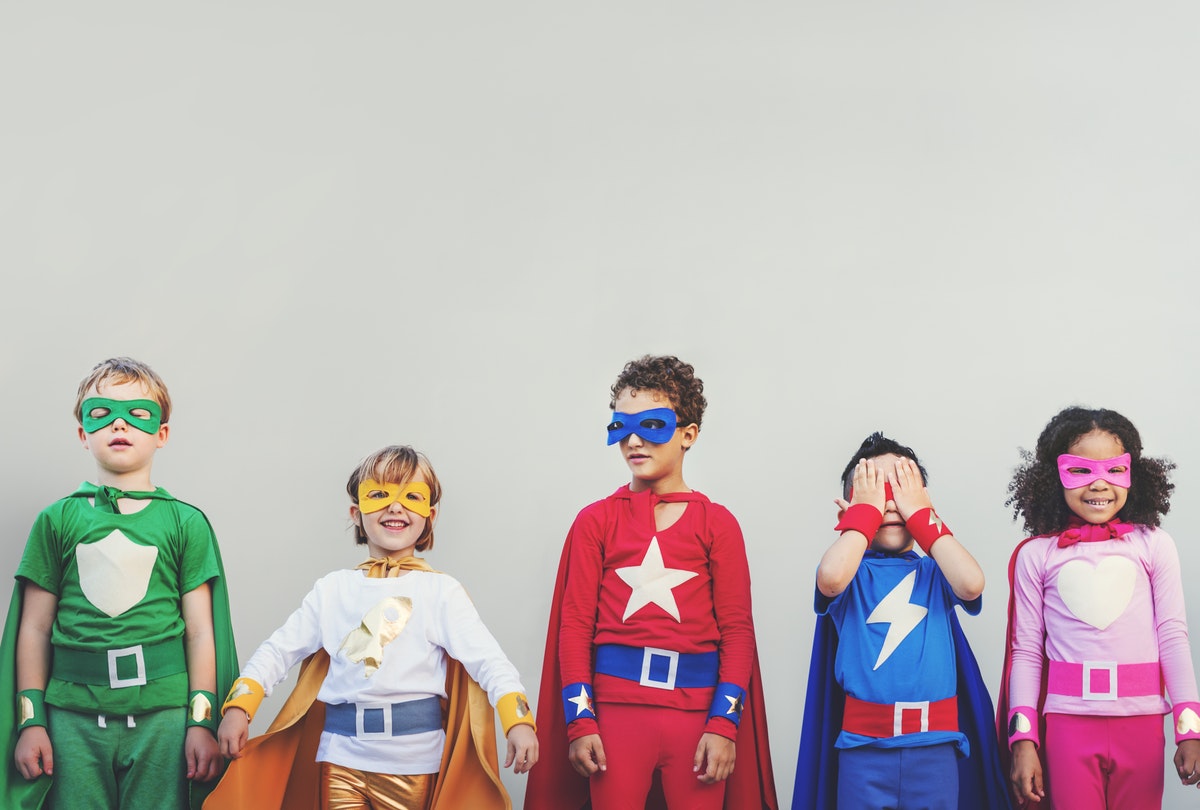 When it comes to diagnosing children with autism spectrum disorder (ASD), earlier is better. The American Academy of Pediatrics recommends screening children for ASD between 1.5 – 2 years of age. However up until now, diagnosis of ASD has been driven by clinical observations, often behaviors not yet formed in children this young, and consequently most children are diagnosed around 4 or 5 years.

Earlier diagnosis allows for specialized interventions that capitalize on the plasticity of toddler’s brains while implementing proven behavioral therapies like applied behavioral analysis and developmental relationship-based approaches to promote communication and social interaction.

One of the challenges in diagnosing ASD is the variability in symptoms along the spectrum, and the change in developmental standards with age. Some symptoms common to ASD are common to other disorders as well and therefore do not aid in diagnosis. With 1 in 59 children identified with ASD and median diagnosis age ranging from 3 to 5 years, research in the field has been two-pronged: characterizing the variability in the disorder and improving diagnostic tests.

A blood test to diagnose ASD has been nothing but a pipe dream…until now. Last month, the first blood test for autism was confirmed as highly accurate in a secondary trial. Blood tests for other diseases often test for a single marker, such as carcinoembryonic antigen for colon, lung, and liver cancer, or TRU-QUANT (CA27.29) for breast cancer. Efforts to identify a single metabolic marker for ASD has fallen short. So what was the reason for success in this new endeavor? Instead of exploring for a single metabolite that predicts ASD diagnosis, researchers from the Rensselaer Polytechnic Institute (RPI) utilized big data methods to find patterns in metabolites involved in metabolic pathways implicated in ASD physiology. Both pathways have been implicated in ASD physiology, and by using information on 24 metabolites instead of just one, the predictive algorithm had 88% accuracy rate when applied to a new data set. The RPI lab, led by Juergen Hahn, is not an autism-focused lab. Instead, the Hahn research group focuses on new techniques for systems engineering and analysis and the application of those analyses to biochemical systems – like the methionine and transsulfuration pathways for ASD. Unlike behavioral symptoms that do not emerge until later in development, a blood test can be administered at younger ages allowing for earlier diagnosis and intervention.

There are several things to consider moving forward with a diagnostic test for ASD, including:

Will this test change the face of ASD diagnosis and treatment – what do you think?

Note: This article refers to the autism spectrum as “Autism Spectrum Disorder (ASD)” parallel with current research areas. However, many involved in autism spectrum advocacy and collaboration argue to drop the term “disorder” as well as labels such as “high functioning” and “low functioning”. You can learn more here from the Art of Autism.