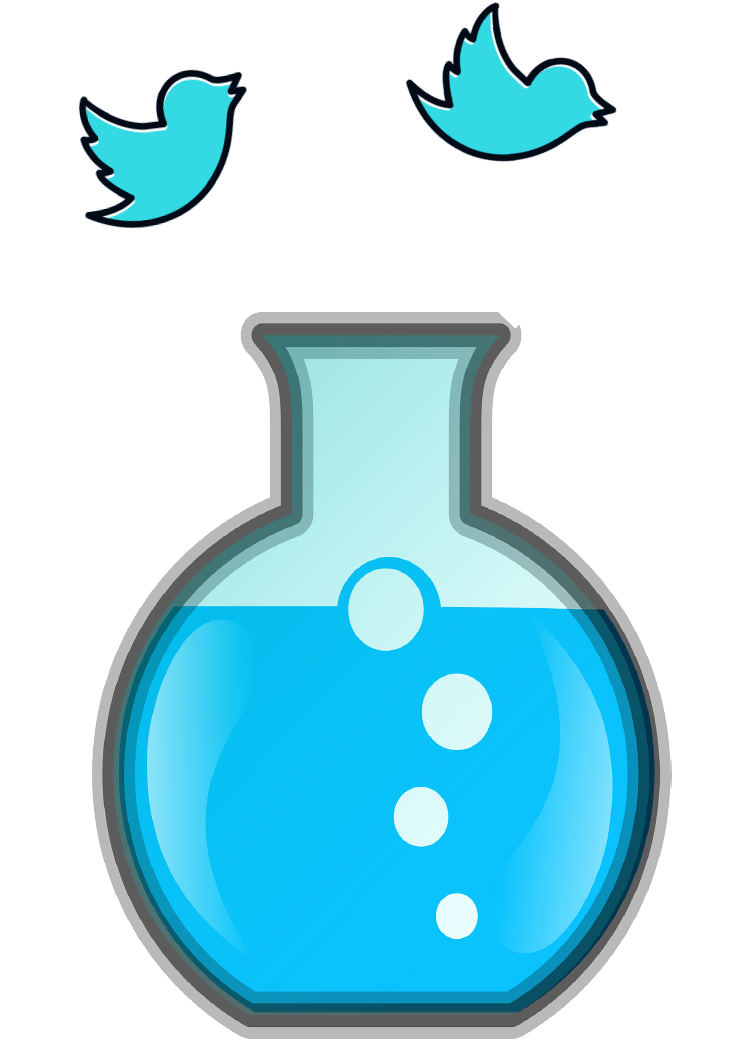 On June 10th, 2020, scientists were called to strike in support of Black lives by the Shutdown STEM movement, an intersectional group of scientists and academics that brought attention to the mechanisms by which academia and STEM perpetuate systemic racism. Instead of “business as usual,” the movement invited scientists at all levels to have frank discussions about how structural racism functions in STEM and form anti-racist action plans to enact a sustained effort to support Black academics. The mission statement of Shutdown STEM outlines the motivation for the strike,

“Our responsibility starts with our role in society. In academia, our thoughts and words turn into new ways of knowing. Our research papers turn into media releases, books and legislation that reinforce anti-Black narratives. In STEM, we create technologies that affect every part of our society and are routinely weaponized against Black people.”

A quick perusal of the hashtag #shutdownSTEM shows the breadth of the participants in the Shutdown STEM day of action. Even the prestigious journal Nature participated in blacking out their content. Much of the discourse surrounding the hashtag was productive, including scientists sharing resources and action plans deployed within their workplaces, departments, and labs. However, from the bowels of the Science Twitter replies, a general dissent bubbled up: “Science shouldn’t be political.”

With this statement, these scientists showed that they were not acting in good faith in discussing the mission of the Shutdown STEM movement. In fact, they seemed to have missed the point. The organizers are arguing that science cannot be separated from what is political because it arose and is performed within an imperfect society. The society in which we do science, marred by bias against Black and minority groups, manifests itself in everything that scientists do, from deciding what topics are important enough to be researched and funded to hiring the next generation of scientists. Shutdown STEM highlights that endeavors like science exist within a racist system, and are too often complicit in perpetuating racial biases. Claiming to be an “apolitical scientist” feeds into the denial of these structurally racist systems. The only way to combat structural racism is to actively train oneself to recognize and combat it. Denial only upholds the oppressive system.

I wanted to amplify the voices of the organizers of Shutdown STEM who created a movement that spurred academia into self-reflection — no simple feat. And for those who try to tell us what science is and what science isn’t — it’s important to understand where the authority to decide what science looks like comes from.

One of the things I love most about science is how humbling it is. We spend each and every day trying to devise the most clever ways to prove ourselves wrong and expose our own biases. This is why I have some faith that scientists are capable of seeing the flaws in our systems and the weaknesses in ourselves.

Here are some resources from Shutdown STEM.