We all know it’s hard to say goodbye to a beloved dog, but is cloning pups the answer? Here we dive into the science of canine cloning and its ethical implications (complete with cute puppy pictures). 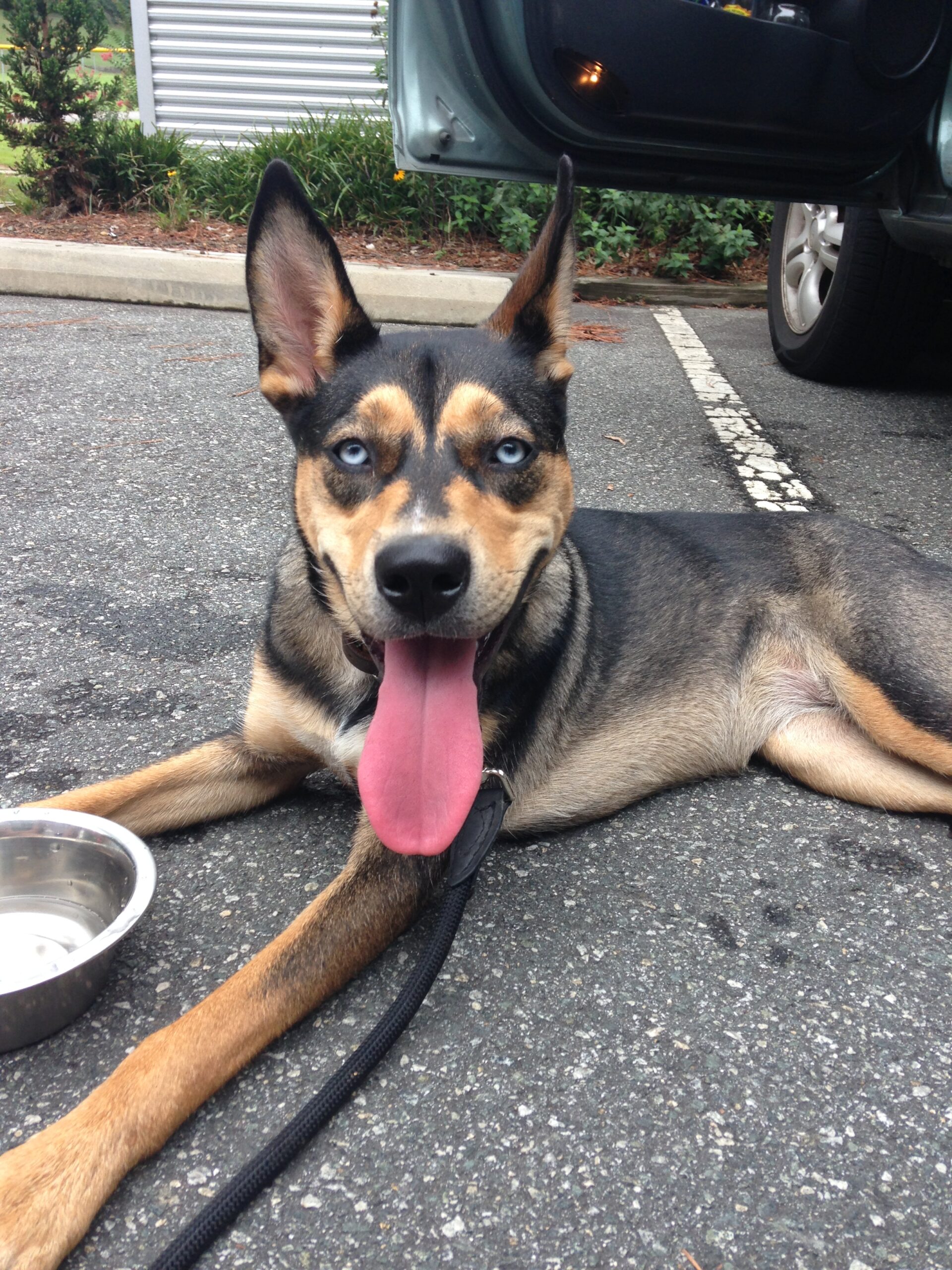 I’ve always had a deep and abiding love for dogs, probably fueled by my parents’ refusal to get one when I was growing up (Mom, if you’re reading this, I’m joking, and I’m so glad that allergy shots enabled you to get the little black mutt who now keeps you company while you work from home). Despite all of my middle school dreaming, though, I don’t think that even I could be prepared for the intense bond that would form when I finally got a dog of my own. Enter: a gorgeous, smart, talkative husky mix named Aspen. She’s my soulmate. She goes everywhere with me that I can possibly sneak her into, although I’m still working on the concept of office dogs in the lab. She’s curled up against my leg as I’m writing this, and sometimes I look at her and get a little teary because of how lucky I am to have her in my life. And even though she’s only four and has many years of rolling in grass and snoring in my ear left, my partner and I often half-joke about her being immortal just to avoid the thought of a world without her in it, a sentiment shared by many of my fellow dog owners. So when I heard that there are biotech companies offering cloning of canine companions, the closest possible thing to doggy immortality, I had to look into it.

Sooam Biotech Research Foundation, a South Korean nonprofit with a mission of “training professionals and developing advanced techniques in bio-engineering”, is one of the leaders in commercial companion animal cloning. For the (low?) price of $100,000, scientists at Sooam can use a simple skin biopsy to produce exact genetic copies of a beloved pup. According to their website, Sooam has successfully cloned many dogs ranging from privately owned companion pups to Trakr, a heroic search and rescue German Shepherd who discovered the last 9/11 survivor. Closer to home for those of us living in the States, US-based ViaGen Pets offers commercial cloning of canine, feline, and equine pets from $35-85,000, depending on the species.

Assuming you have many thousand dollars to shell out, how exactly can you get from a skin biopsy at the vet’s office to puppies that are an exact genetic copy of your beloved furry friend? First, scientists use the skin sample, which can come from a living or recently deceased pup, to isolate living somatic cells. These cells contain a complete copy of the dog’s genetic information in their DNA, which is vital for the cloning process. Next, oocytes or egg cells are retrieved from the fallopian tubes of a donor dog through a minor surgical procedure. The nuclei of these egg cells, which contain the donor dog’s genetic information, are removed using an ultra fine needle, creating a genetic “blank slate”. One of the cultured somatic cells from the pup to be cloned is carefully injected into the egg and the whole conglomeration is zapped with electricity, which encourages the egg cell and the somatic cell to fuse. Finally, the egg, now containing only DNA from the clone-to-be, is implanted into the uterus of a surrogate dog mom, who, if all goes well, will give birth to a bouncing puppy clone around 60 days later.

So we know that you can clone your dog, but should you? Success stories abound, from a magazine publisher whose two puppies are playful, energetic clones of his older pup, to Barbara Streisand, who cloned her recently deceased Coton de Tulear Samantha to alleviate the pain of her loss. Proponents of the process say that it’s a way to hold onto a special, irreplaceable companionship that forms an important part of many people’s lives. Cloning can also be used in the preservation of endangered breeds or to improve service dog breeding. However, as with many new applications of biotechnology, there are downsides. First, the process requires many dogs other than the one to be cloned, including the egg donors and surrogates but also the thousands of dogs used for research to perfect the cloning technique. Snuppy, the world’s first cloned dog, was the result of transferring over 1000 embryos into 123 surrogate mama dogs. While techniques have improved since then, the highest success rates in the field are around 20%, meaning that scientists have to harvest many egg cells and use many surrogates to get one viable clone.  Dogs cannot consent to the invasive procedures involved in being egg donors or surrogates, raising the ethical eyebrows of animal welfare activists. Further, it’s important to note that while clones are genetically identical to the original, they are not exact copies in terms of personality and behavior. Good old nature-nurture interactions and epigenetics play big roles in shaping a puppy’s personality, so it’s important for the owners looking to clone their pups to understand that the clone will be its own animal with its own quirks. What happens when a grieving dog owner is disappointed that the clone he paid $100,000 for doesn’t look and act exactly like his beloved pup? Finally, as the proud owner of two rescue pups, I would be remiss not to mention that cloning takes away the opportunity for a home from the many natural-born dogs that are consigned to shelters every year.

There you have it, folks. Canine cloning is a massive feat of biotech and a potential way to alleviate the pain of losing a beloved furry friend, if you have the cash to spare. Will I be cloning Aspen? Definitely not, although the possibility of puppies that look like her is massively tempting. Do I even think that cloning is a good idea? Not for the average pet owner, given all of the caveats and ethical conundrums mentioned above. But will I continue to audibly say “awww” at the pictures of older dogs with their tiny clones? Absolutely.