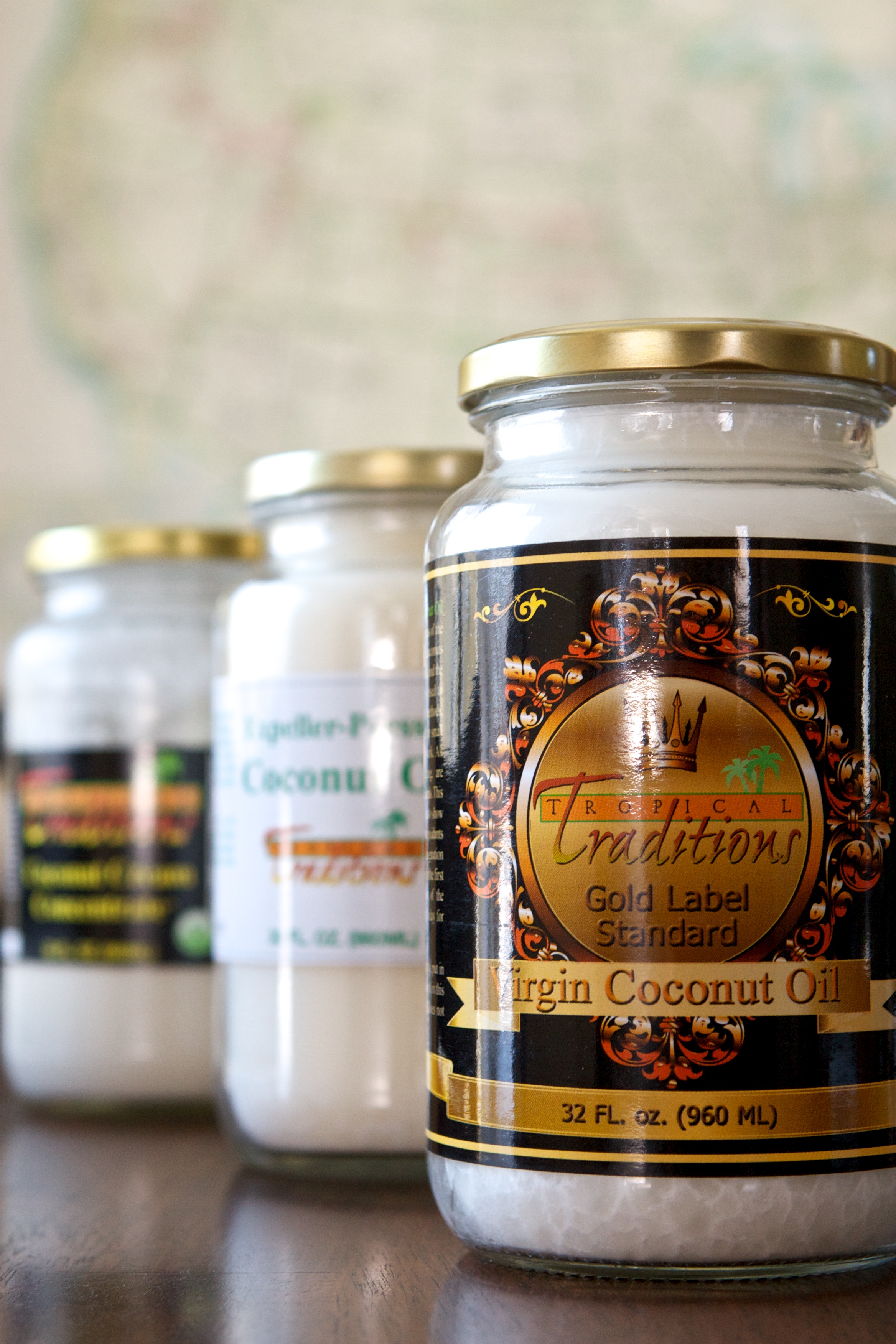 Maybe it reminds us of a warm beach vacation. Or sipping a pina colada. But whatever the reason, many Americans are making coconut oil a part of their diet.

As a nutrition researcher, I’ve spoken with many Americans about their diets, and lots of people are excited about coconut oil. I’ve heard every claim– it promotes brain health, it helps you lose weight…I could go on. The truth is, the evidence isn’t strong for any of these claims.

Myth 2: Coconut oil helps you lose weight. The myth that coconut oil helps people lose weight probably comes from a study in 2008 on how the human body processes different types of stored fat. All living things store fat in two types of molecules known as triglycerides: medium-chain triglycerides (MCTs) and long-chain triglycerides (LCTs). When a human, animal, or plant needs energy, these fats are broken down. The 2008 study by Dr. Marie-Pierre St.-Onge showed that eating oil rich in MCTs can increase a person’s ability to break down fat more than oils rich in LCTs, leading to faster weight loss. Coconut oil contains MCTs, so this is seemingly great news for coconut oil supporters. But dig a little deeper, and you’ll find out that the science is much more complicated.

First off, St-Onge’s study used an oil that contained 100% MCTs. But coconut oil contains only 4% MCTs. Therefore, St.-Onge’s study cannot be generalized to coconut oil. And what’s more– St.-Onge published another study in 2017 that showed that small doses of MCTs do not help with weight loss in overweight adolescents.

Additionally, MCTs containing lauric acid (remember, this is the main fatty acid in coconut oil) are heavier than other MCTs. To give you some numbers, the average weight of a triglyceride in coconut oil is 638 grams per mole (g/mol), versus 512 g/mol in other medium-chain triglyceride oils. The heavier weight of the triglycerides in coconut oil means they are broken down by the body differently than other MCTs. (If you’d like a more detailed explanation of this process, click here.) This is another reason as to why many studies on MCTs, such as the 2008 St.-Onge study, cannot be generalized to coconut oil.

Unless you’re using coconut oil to moisturize your skin, it should not be in your pantry. The science shows that unsaturated fats—like olive oil and avocados— remain the healthiest types of fat. So you can indulge in that pina colada periodically, but my everyday advice– let’s ease up on the coconuts!

One Reply to “Should Coconut Oil be in Your Pantry?”