Nature’s perpetual role in the evolution of medicine 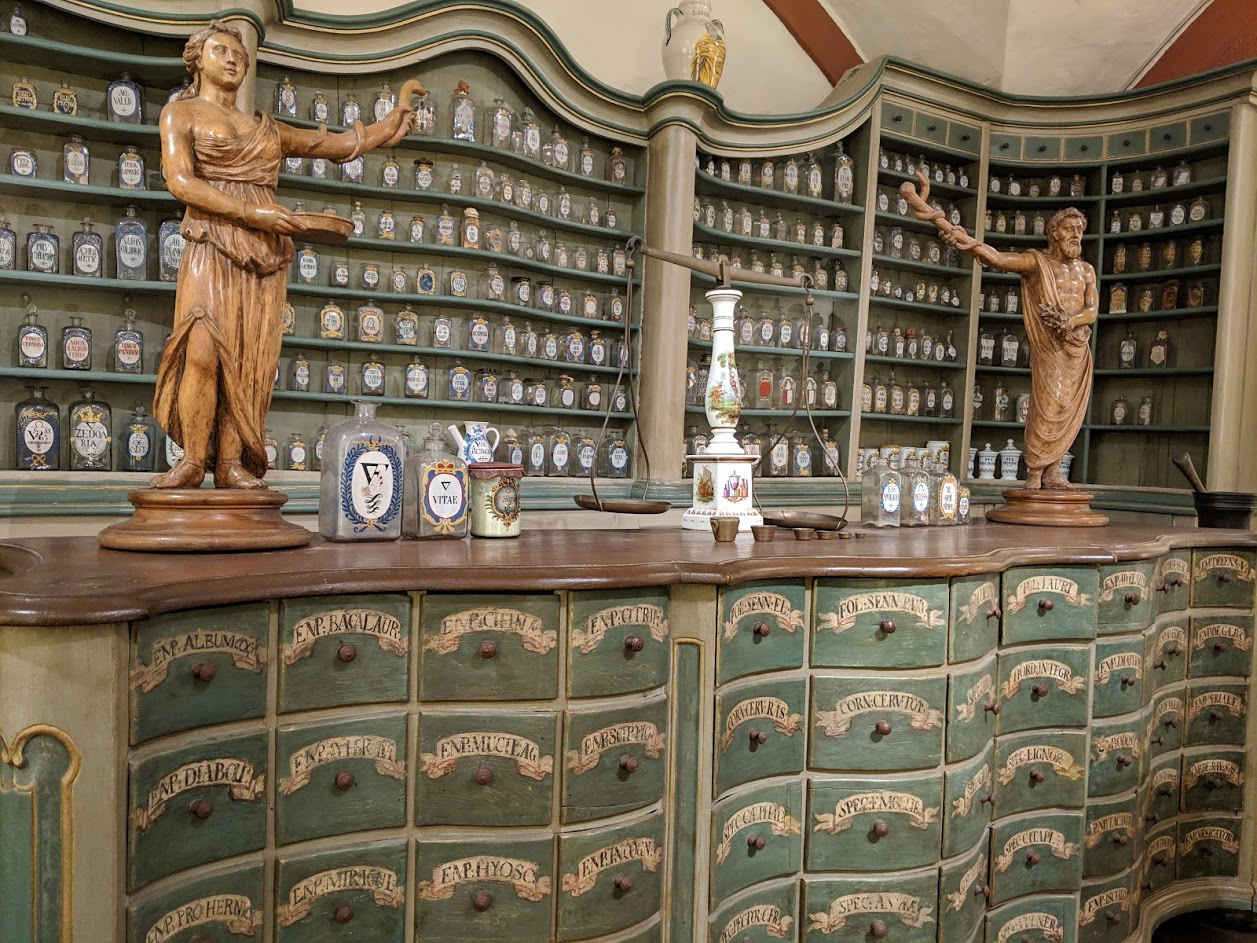 It was March 2019, I was at the end of my fourth year of graduate school, and finally taking a ‘real’ vacation. This meant I tried my best to unplug from the stresses of school by leaving my computer and scientific papers at home. I was going to be road-tripping through southern Germany and I wanted to experience the culture and take in the surroundings without the distractions of work. And although I tried to leave science at home, I still naturally gravitated towards science-related attractions.

In Frankfurt, we visited the Naturmuseum Senckenberg, a natural history museum with an extensive collection of dinosaur fossils and a near-complete cast of Lucy’s skeleton, a 3.2 million year old ancestor to Homo sapiens. In Munich, we went to the Deutsches Museum, the world’s largest science and technology museum, which had exhibits in all areas of interest, including physics,mathematics,pharmaceutics, cosmology, and aviation. One of my favorite science-themed visits, however, was to the German Pharmacy Museum at Heidelberg Castle as it sparked a personal reflection on the development of modern medicine and the role of nature, particularly plants, in that process.

Entering this museum is like taking a step back in time.I walked through re-creations of 17th-19th century apothecaries (pharmacies)with beautifully labeled cabinets in fancy script containing delicate vials and bottles for many remedies. Just past the apothecaries was a room where you can more closely inspect these vials and the contents within. Some of the most recognizable medicines displayed, and still used today, were morphine and aspirin, both of which were isolated from nature by German scientists.

Although morphine and aspirin are now synthesized by chemists in pharmaceutical laboratories, it was nature that inspired the initial use of these chemicals as remedies for ailments. Morphine was first isolated from the opium poppy plant by German scientist Friedrich Sertürner in 1803. Opium, or ‘poppy tears’, however, has been used by humans for millennia to treat pain with evidence of its use pointing back as far  as the Neolithic age (~5000 BC). Aspirin, whose chemical name is acetylsalicyclic acid, was isolated in its pure and stable form in 1897 by German chemist Felix Hoffmann, although the attribution of aspirin’s discovery is a bit controversial. The creation of aspirin was made possible by the extraction of salicin from willow bark. Throughout history, willow bark has been used as a natural remedy for pain and fevers by many cultures including ancient Sumerians and Egyptians nearly 4000 years ago.

Although these are only two examples, nature has been a continuous inspiration for remedies for human ailments since the beginning of human existence. All cultures across the world and throughout history have been touched by the medicinal properties of chemicals derived from natural sources like plants and micro-organsims. Modern chemistry has enabled the isolation, creation, and study of these active natural compounds and the realization of those promising compounds into modern medicines. With the extreme diversity in plants and animals on Earth, nature provides the ideal inspiration and source for numerous new medicines.

Facebook
Twitter
LinkedIn
Author: Samantha Stadmiller
Filed Under: Blog
Tags: Chemistry, Germany, Inspired by nature, museums, pharmaceuticals, pharmacy
Could we rewrite the instructions for life?
Shrinking the Lab is not so Dinky